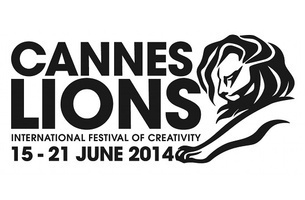 The Cannes Lions International Festival of Creativity has announced the final names that will make up the 17 juries coming together in Cannes, France, for this year’s Festival and Awards.

“This completes a line-up of highly esteemed, creative individuals who collectively are going to judge the world’s greatest work and ultimately set new, global benchmarks,” says Terry Savage, Chairman of Lions Festivals. “We look forward to working with them all and seeing what they rank as the ground-breaking, innovative entries from this year’s submissions.”

The Branded Content & Entertainment, Creative Effectiveness, Innovation, Mobile and PR juries will be made up as follows:

Entries into the Cannes Lions Awards are currently being accepted until 25 April 2014. Further details of categories, their juries and how to enter can be found online at www.canneslions.com.