Fractalist, FF and BlinkMyBrain collaborated to launch bilibili animation for the car brand 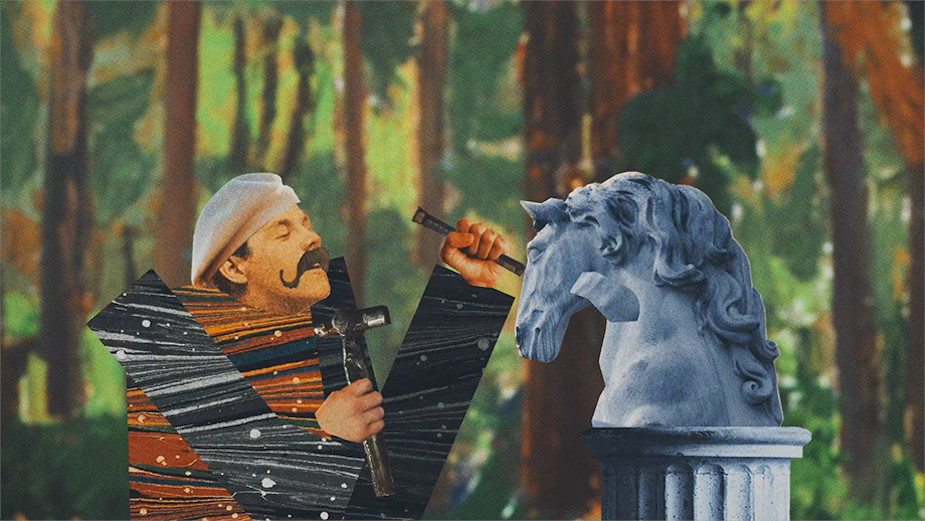 Final Frontier has collaborated with director Ariel Costa (a.k.a. BlinkMyBrain) and agency Fractalist to create a three-minute collage animation that serves as launch film and tone setter for the brand’s new bilibili channel, titled ‘宝马’. The objective was to create a visual piece that could showcase the BMW brand history with a unique and less advertising-like approach to appeal to a young Chinese audience.

Outlining his creative vision, Ariel Costa, said: “I planned the whole piece as if it were a book full of contrasts, combining vintage and modern elements. The sum of old and new helped us to create the contrast that we were looking for. I wanted to make sure that we could represent BMW’S past, present, and future living in the same timeline. All infused with beautiful Chinese culture. We ended up creating over 80 unique mixed media shots with diverse styles but the same storyline.”

Explaining the concept of the film and overall campaign, Fractalist project manager, Julien Li, commented: “The concept was to create a playground where the real young audience lives, to allow BMW to pick up the dialogs that have been missed in conventional advertising.”

BMW spread the campaign launch via custom made KVs on WeChat Moments and used WeChat articles and Weibo to further push the message - a strategy that made the film quickly surpass 50k views.

On the collaboration with Final Frontier, Li said: “The creative input and vision from Final Frontier were superb. We wanted to create something exciting and high quality, and the team delivered on both fronts. With a tight schedule and various sudden changes to the script to navigate, the team performed very well under pressure. FF was a very reliable partner and we are more than satisfied with the outcome.”

The tight timeline challenge was overcome with smart production management and fully leveraging the ’24-hour pipeline’, seeing FF liaising with the agency throughout the day in China to gather and process feedback and working overnight in North and South America to execute the design and animation. 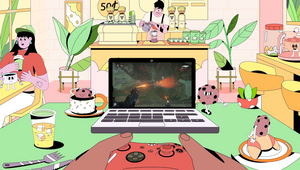