Final Frontier and Le Cube's Animated Short for Ritz-Carlton, China Takes Us to The Stars 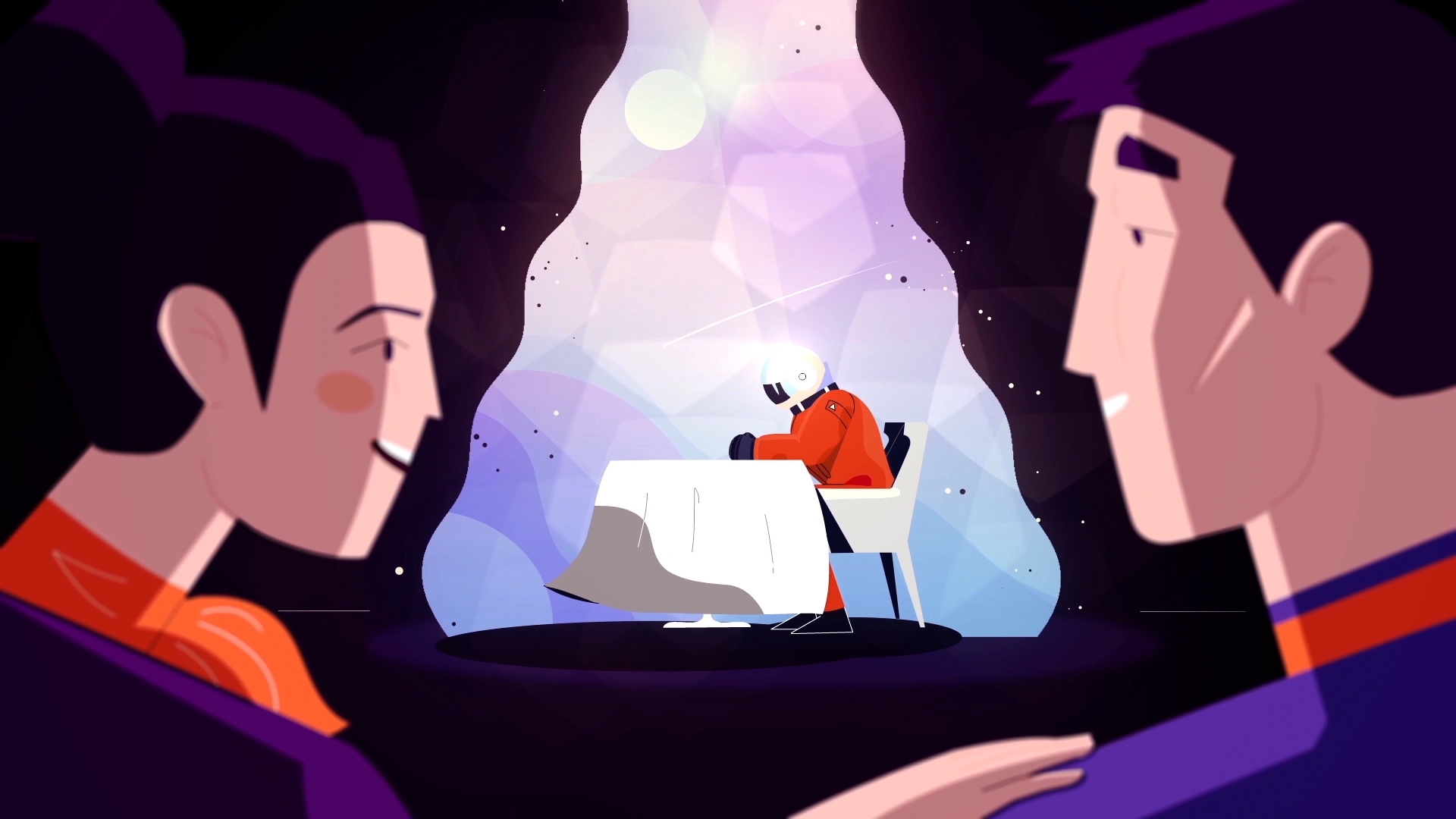 Ritz-Carlton just released the latest film in its “Let Us Stay With You” series, a charming animated short based on the real life experiences of a guest staying at the Yalong Bay resort in Sanya, China.

The spot was created by Saatchi & Saatchi and Team One, the company that manages the hotel chain’s business globally, produced by Shanghai-based animation production company, Final Frontier, and directed by Le Cube.

The film is based on the memories of a retired, recently widowed former Russian cosmonaut’s stay at the Chinese resort.

The loss of his wife meant he was having trouble enjoying his vacation, despite the idyllic surroundings.  After learning of the man’s story, the hotel manager rallied the staff to create various surprises for him, namely a large sand sculpture of a rocket, and a bottle of the former cosmonaut's favorite vodka, re-designed with the label depicting accounts of his space adventures.

Final Frontier executive producer Chris Colman said, “It’s a really touching story of lifelong love and human kindness, set amid magical space scenes and the lush surrounding of Sanya - perfectly suited for animation. It’s exactly the kind of project we love to do.”

Each animation in the campaign is shaped from real guest’s memories, summed up in six key words.  For this latest installment, those were “remarkable life”, “heartfelt tribute”, and “spirits soar”.   Previous animations in the series are based on the memories of guests at Ritz-Carlton’s hotels around the world, including New York City, Tokyo and Grand Cayman, among others.

Le Cube director Ralph Karam said, “As with everything we do, craft and the highest production values were central to this project, and it’s so gratifying to work with a client that values that.  Ultimately I think it’s a really touching piece.  It’s a medium we haven’t seen too much of before in Chinese commercial work, so we’re really happy to have been given the opportunity to bring something new.” 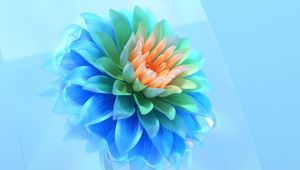 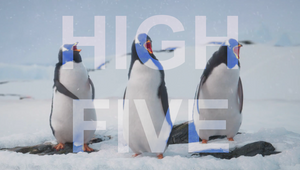 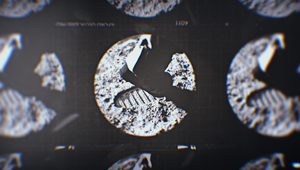 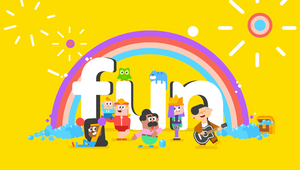 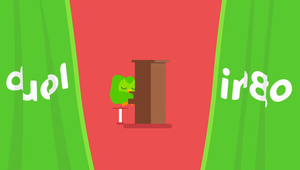 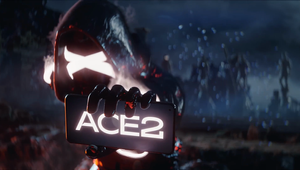 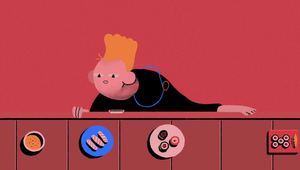 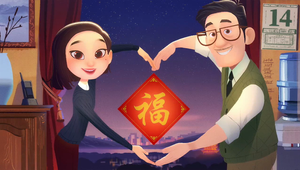