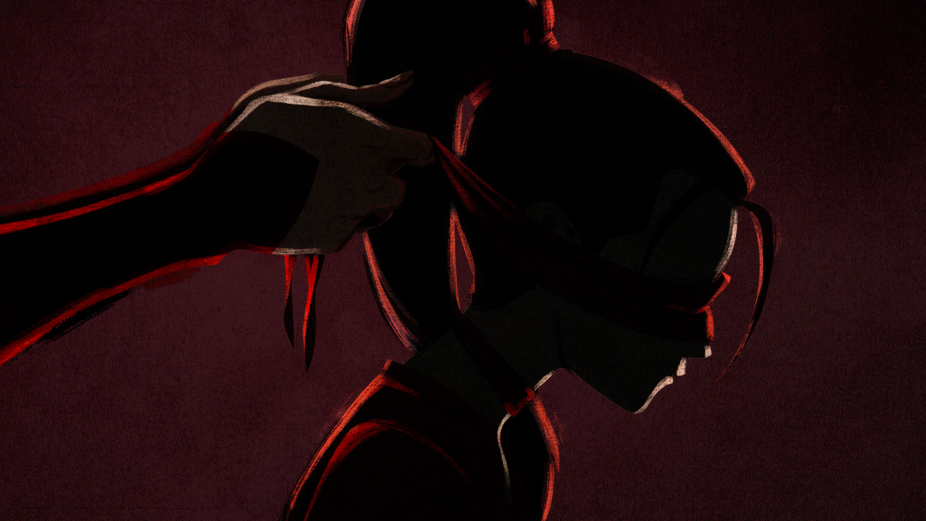 ​Naraka: Bladepoint is a battle royale PC game from 24 Entertainment under technology company NetEase.  Taking place against the backdrop of the battle between two ancient gods, the game tells the story of heroes coming to the legendary Morus Isle to compete for the immortal mask.

​Animated in Le Cube’s signature dynamic style and fluid transitions, the action is reminiscent of anime, but choreographed with the moves and sequences distinct to Wuxia-style sword-craft.  Wuxia is a term to describe all Chinese Ancient martial arts, as well as Taoism and life forces, such as Qi.

​Set amid a snow blizzard on Kunlun Mountain, the narrative centers on a ferocious duel between lifelong rival blade masters, Justina Gu and Viper Ning.  The pair exchange blows and curses, intercut with flashbacks to scenes from their complex history.  As the drama escalates, we meet a mysterious third character, Wuchen, and learn that he too has a stake in this deadly game.

​Final Frontier executive producer Gus Karam says: ​“For Final Frontier and Le Cube was an immense pleasure to craft a film that crossover games with entertainment in a brand content, expanding the "lore" of Naraka.  It was not an easy task to develop a story that would hint at the complexity of each character's story, not be too literal, just drop juicy teasers to entice players to go and dig deeper into the back story.”

​Director Ralph Karam adds: ​“Naraka's lore is quite complete and complex, so it was a challenge to simplify the background story and not fall into something too explanatory, finding the right balance between the action scenes and the flashbacks that help maintain the context.”

Outlining his vision, Karam says: ​“One aspect that made us fall in love with the project from the beginning was the chance to explore a classic visual language which we as anime fans grew up admiring and being influenced by.  Our vision was to pay homage to this style without losing our own imprint and signature, making it feel classic but with a personal touch. We found that most of all in the art and aesthetic, playing with the color palette and creating some graphic atmospheres that make this animation unique.

​“It was a challenge to maintain aesthetic coherence, especially with the fine work of inks and textures, which provide a touch of craftsmanship and give the project its personality.  The goal was always to ensure that it remained refined and carefully crafted so to avoid it becoming rough or messy.

​“My favourite scenes are the flashbacks, particularly Ning’s, which is one of the most dramatic scenes of the film.  Our idea was to reinforce the drama by playing with the lighting, using a strong darker approach, to create a powerful and dream-like, nostalgic atmosphere.

“For the music composition, we combined classic European musical structure with Chinese instruments like the guzheng, erhu, gu, pipa, and a strong presence of tanggu and bangu as main percussions, to create a bold and evolving atmosphere that reinforces the crescendo tension and marks the different moments of the film. Sounds epic right?  It’s worth adding that all SFx we used for the battle scenes comes from the actual game library.” 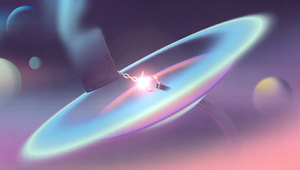 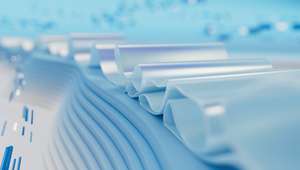 Final Frontier Takes Us to 'Version 4.0' with WeCom's Product Film 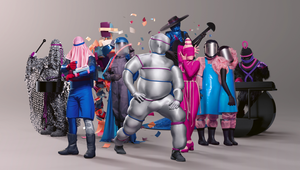 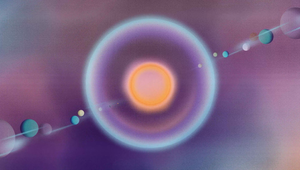 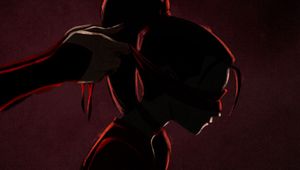 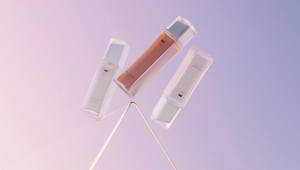 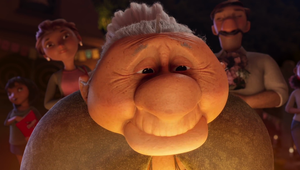