We Are Royale pokes fun at gyms, streaming services and loot boxes in campaign directed by Brien Holman 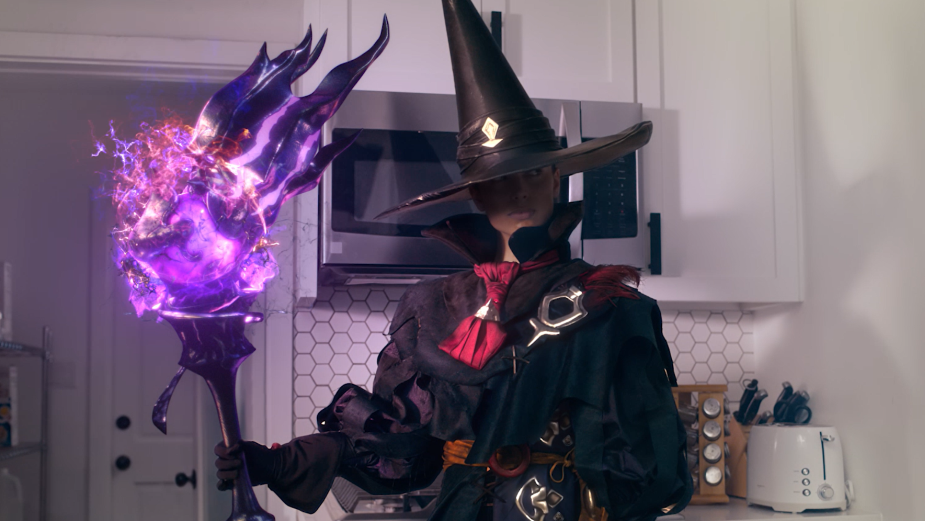 Creative production company We Are Royale (WAR) produced a trio of cheeky spots promoting an expanded free trial of FINAL FANTASY XIV Online, the iconic multiplayer online role-playing game by SQUARE ENIX, which boasts more than 20 million registered players. Behind the tagline, 'The Free Trial You’ve Always Wanted', the campaign humorously shows the value of FINAL FANTASY XIV Online’s free trial at the expense of what gyms, streaming services and loot boxes offer in their trials with the help of a wise-cracking host named Roxy.

Each spot features a different character job from the game — Black Mage, Dragoon, and Dark Knight — who awkwardly drop in on “real world” subscription scenarios that suddenly feel less exciting when you can tap into your inner slayer to fight bad guys and vanquish enemies. Sharp-eyed FINAL FANTASY fans will also enjoy “easter eggs” planted throughout the spots as an homage to the legacy of the franchise.

“We needed a partner who could help us create a campaign that’s approachable and universal for our new expanded Free Trial program for FINAL FANTASY XIV Online,” says Ricardo Mireles, Square Enix executive creative director. “We Are Royale was able to do just that through great visuals and levity of content.”

“At its core, this campaign celebrates the social connections FINAL FANTASY XIV Online offers, especially as more and more people turn to gaming during quarantine,” adds WAR ECD/co-founder Brien Holman, who directed the spots. “In driving more awareness to the game, which recently underwent a significant update to the FINAL FANTASY XIV Online new player experience, SQUARE ENIX put equal emphasis on welcoming new and lifelong players to try out the latest edition of the game.”

The new FINAL FANTASY XIV Online campaign is emblematic of WAR's commitment to being a go-to creative studio for gaming clients.

“As a gamer myself — and lifelong FINAL FANTASY fan — this campaign was a dream come true,” says Holman, whose other dream clients include Bungie, Activision Blizzard, and Riot Games. “In fact, gaming is a big part of the larger culture at WAR. You can see it in the enthusiasm and authenticity we bring to gaming campaigns simply because we approach them like true fans.”

The campaign marks the most comprehensive gaming project to date for WAR, which handled everything from strategy and scriptwriting to live-action production and VFX.

WAR Associate creative director Juliet Park adds that the project was a playground of creativity and experimentation blending fantastical elements of the game into the “real world” setting of the spots through both CG and costuming.

“How often do you get to add a long-haired, elf-eared Dragoon into a live-action spot?,” concludes Park. “Albeit outlandish scenarios, we wanted the stories to suspend the viewer’s belief in both fantasy and reality. It was a meticulous process bringing the characters to life with a level of accuracy that was reflective of the iconic armor from the game, which we achieved by striking the right balance between CG extensions and the costume designs we captured in-camera.” 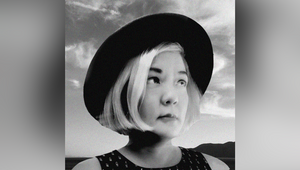 Norn Jordan Joins We Are Royale as Creative Director 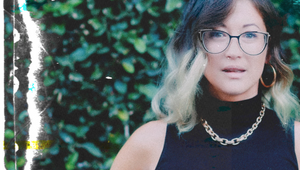 Asheley Hu Roe Joins We Are Royale as Head Of Production 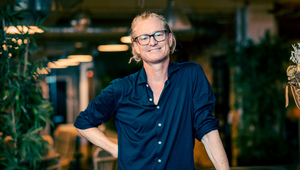 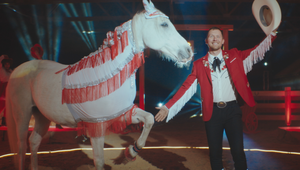