Sophie is promoted from assistant editor 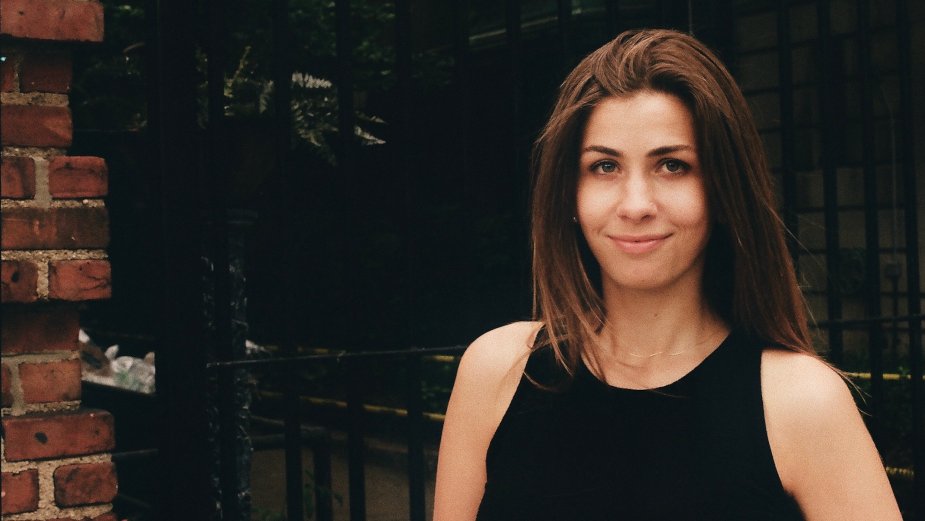 Creative editorial house Final Cut is pleased to announce the promotion of Sophie Solomon from assistant editor to editor. Solomon has been with Final Cut for six years, getting her start in their New York office in 2015 as Vault Manager. Soon after she began working as an assistant editor, honing her craft while she worked alongside mentors and friends including Rick Russell, Jeff Buchanan, Dan Sherwen, Patrick Colman, and Ed Chessman.

Sophie attended Barnard College at Columbia in Manhattan, where she majored in film studies. Throughout her four years of college she interned at production and post houses around the city, which laid a solid groundwork for her understanding of the industry. Her love for post-production came out of a passion for the creative process and a realisation that telling stories and collaborating with other creatives is inherent to the process in an edit room. She finds the moment when many brains come together to build edits that balance speaking to wide audiences while also connecting directly to individuals to be the most inspirational part of the job.

Sophie worked alongside Jim Helton at Final Cut to edit the internationally acclaimed New York Times campaign, The Truth is Worth It, made with Droga5 and directing duo Martin + Lindsay. An intense undertaking, she credits the devotion and commitment of the entire team as the secret weapon that elevated the piece. The campaign garnered two Cannes Grand Prix awards and four Gold Lions, Best of Show at the One Club Annual ADC Award, Clio Gold, and a Black Pencil at D&AD, among many other accolades.

Sophie’s work for Kenzo Eyewear is a fun project that speaks directly to so many of her sensibilities when it comes to humour. Known for a certain campy aesthetic, combined with unwavering authenticity, she creates an effortless, modern narrative. Her work on the Jaded music video for Ms. White is an example of true collaboration - a labor of love that required all involved to be vulnerable and fully vested. Solomon has also edited for global brands such as Volkswagen, Target, Michelob Ultra, Comcast, Lincoln, and Fox Sports. Her work has earned her an award for Best Editing at the Art of Brooklyn Film Festival and a Telly, for the short film Don't Go Back To Sleep.

“From the beginning of my time at Final Cut, I've had the privilege to learn from some of the best editors in the world, which I'll never take for granted," says Sophie. "I've found Final Cut to be a place that celebrates individuality and attracts people who hold craft in high regard. I'm honoured to have found a home where my best work can shine because I work with people who care so deeply about our projects.”

Says executive producer Sarah Roebuck: “Sophie’s work is playful and modern, with a strong sense of narrative and such underlying humanity and humour. She’s an exceptional talent and an absolute joy to work with. We’re happy to see her take this next step in her journey at Final Cut and I look forward to seeing all that she creates in the future.” 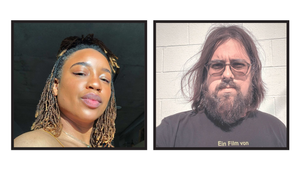 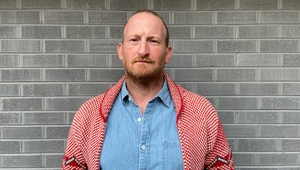 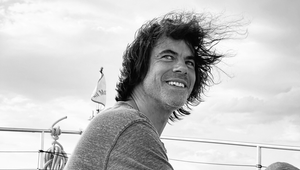 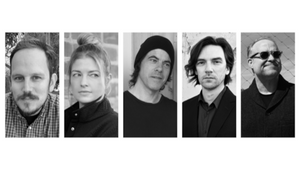 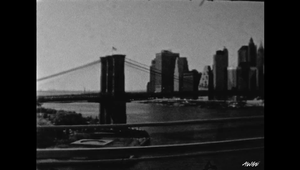 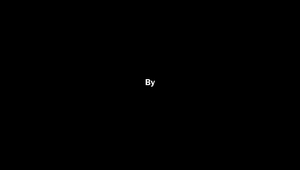 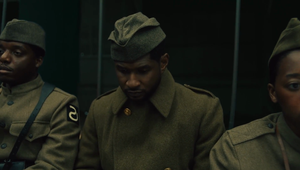