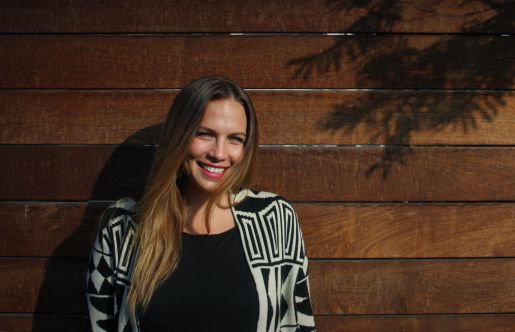 Final Cut this week announces the appointment of experienced directors' rep and salesperson Lauren Holmes as Director of West Coast and UK Sales.

Holmes made her return to the United States earlier this year after seven years in London, where she served as a directors’ rep and later Head of Sales at Stink London. Upon her return, she teamed up with Ready Set founder and industry adept Lisa Sabatino Lange. Now, with her extensive experience and strong connections in London and a quick grasp of the Los Angeles landscape, she will serve as Final Cut’s Director of both West Coast and UK Sales.

“I am so excited to be joining Final Cut,” remarked Holmes. “And we’re thrilled to have Lauren,” said Final Cut President Stephanie Apt.

“When I decided to leave London after seven years for the West Coast, I was leaving the people and the industry I knew, and wasn’t exactly sure where my path would lead,” Holmes explained. “I feel extremely lucky to have met Stephanie and the whole team at Final Cut. I immediately felt at home.”

Apt went on to add that, “Holmes’ deep understanding of the U.K. market is a great complement to her strong relationships emerging in LA. She understands Final Cut and our culture intuitively. In Lauren, the EPs have found a great partner in sales who is super smart, strategic and a great person all-around! We fell in love with her right away, and we're lucky to be able to work so closely with someone of Lauren's calibre.”

Holmes was quick to express her excitement, “I’m thrilled to have this opportunity to put my strong ties in London and my new relationships in LA to work for Final Cut’s amazing editors!”

Final Cut and its roster of perennially award-winning editors, sound designers and visual effects artists (via Significant Others) will continue to be represented by Denise Blate Roederer’s RHODA on the East Coast, and Doug Stephen & Partners in the Midwest. 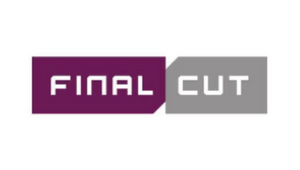 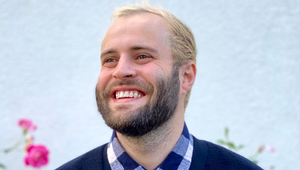 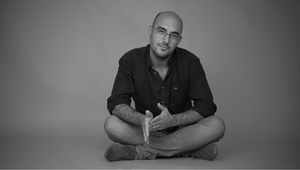 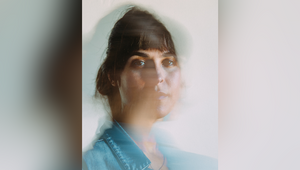 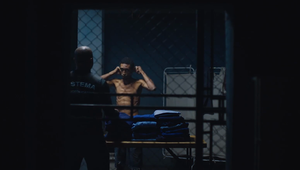 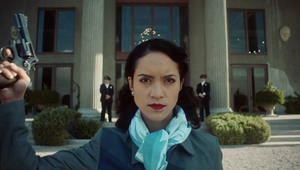 Residente - This is Not America 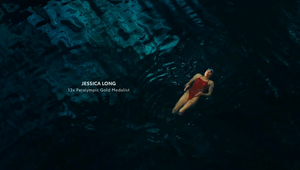 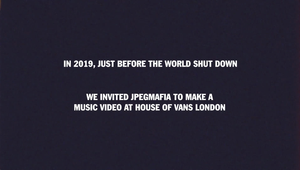