Films from Latvia, Austria and US Top 2019 US International Film & Video Festival 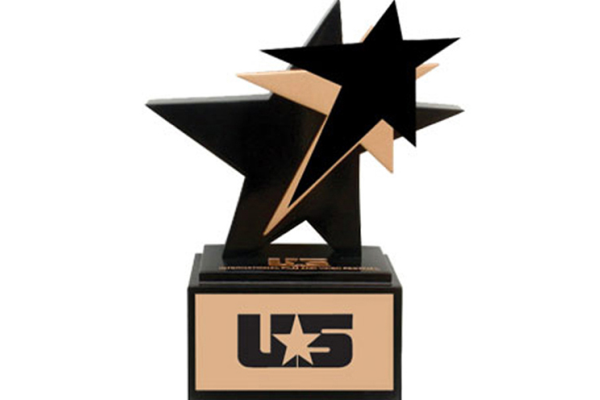 'Insider’s Guide to Riga', from the Riga Tourism Development Bureau, was Best of Festival - Corporate. It was created by DDB Latvia as part of a campaign to promote Riga, Latvia, as a city-break destination. The project included Facebook video content that would appeal to a younger crowd. The production uses eight fictional characters to show the different sides of the city such as creative, party and entertainment, and destination for kids. Site visitors can select their preferences of activities, foods, etc., and then are assigned a guide who takes them on a specialised tour.

Since the introduction in 2017, more than 10 million views have been recorded in target markets for client Live Riga. Janis Nords was production director; Jurgis Kmins, director of photography, and Vairis Strazdz was creative director. Production was by nonsense.tv with Augustinas Katilius as producer.

'Whale Wisdom', Best of Festival - Documentary, was produced by Terra Mater Factual Studios GmbH, Vienna, Austria. It explores the environment and senses of humpback whales, the ocean giants. Marine biologist-filmmaker Rick Rosenthal uses science and his own observations and long-held beliefs to capture the hunting techniques of these ocean giants and even their songs.

In the film, a humpback whale outwits humans at a salmon hatchery repeatedly to get their fish. The whales have also learned to interpret orcas’ feeding calls and use them to their advantage. The humpbacks wait for the orcas to herd herring into tight schools and then swoop in to swallow the feast.

The film uses ultrasonography mapping to illustrate the scientists’ recording of one whale learning the song from another. Researchers believe the songs contain important information, possibly about their migrations, which is shared when the song is transferred – a cultural exchange among whales.

The work is a co-production with Doclights/NDR Naturfilm in association with ARTE France/Unité Découverte et Connaissance produced by Wild Logic.

'What Goes Unsaid', from the National LGBT Cancer Network, New York City, was selected for the IQ One World Award. The production addresses disparities in healthcare for lesbian, gay, bisexual and transgender persons.

This award is sponsored and selected by the International Quorum of Motion Picture Producers, where a group of international judges considered its message powerful and much needed for an issue that is worldwide. IQ is headquartered in Nashville, Tenn.

The film shows how lesbian, gay, bisexual and transgender people experience significant healthcare disparities that result directly and indirectly from discrimination, 'including, sadly, discrimination and lack of cultural competence WITHIN the healthcare system', according to the National LGBT Cancer Network. The film points out that 20 percent of trans and GNC (gender nonconformity) people have reported being turned away by a healthcare provider, simply for being trans or GNC.

The film is a result of experiences the Network had in developing an LGBT training curriculum offered to universities, large healthcare systems and social service organisations. Two federal agencies, the Institute of Medicine and the Joint Commission had recommended LGBT cultural competence training and, in 2013, the Network was awarded a five-year grant from the New York State Department of Health to develop the curriculum.

During that training, the Network learned that providers needed more exposure to the real life experiences of trans and GNC people. The result was 'What Goes Unsaid', a 14-minute film that exposes the well-intentioned but misguided attempts at connection with trans and GNC patients, coupled with frank monologues. It was produced by the National LGBT Cancer Network and Films for Nonprofits with Liz Margolies as producer. Cinematographer/director was Ken Ross; editor was Phyllis Famiglietti, and sound was by Liz Ellis Victorini.

A full listing of winners is available here along with links to the winning videos. 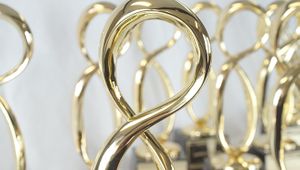