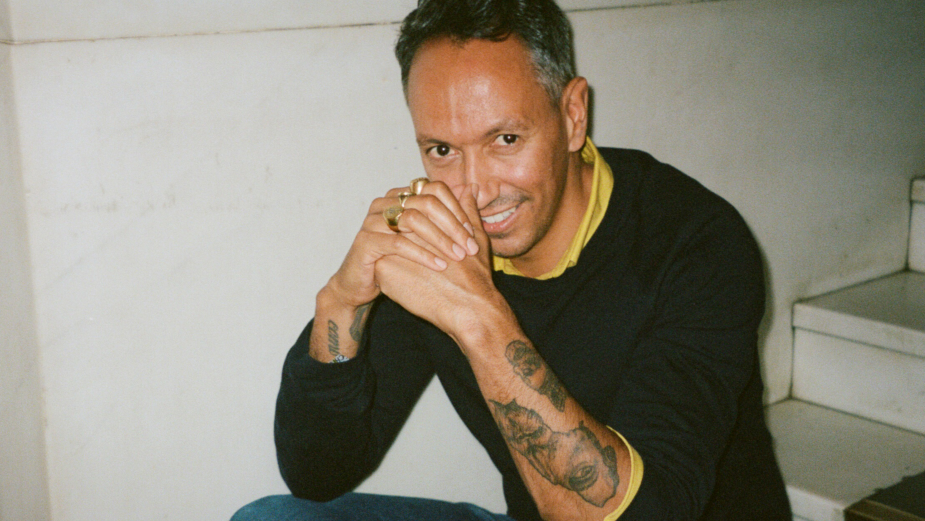 ​Oliver Hermanus is a multi-award winning, South African born film director, writer and photographer who completed his Master of Arts degree at the London Film School and has since made bracing, urgent films that are both poetic and visceral, cementing him in the contemporary arthouse canon.

His latest feature 'Moffie' premiered in the prestigious Orizzonti competition at the 2019 Venice Film Festival to standing ovation and was hailed 'a masterpiece' in VARIETY. The story of a gay conscript in the army in the 80s gave one critic a panic attack – but Hermanus says it sheds light on the nation’s toxic masculinity. ‘Moffie’ premieres this Friday, April 24th, in the UK through CURZON HOME CINEMAS.

Lief know brands tell stories all the time, and that they have a huge platform that can help shape society. With this latest signing, they are continuing to build a home to powerful, diverse voices creating new, culture-defining narratives of representation.

Hermanus has written and directed three feature length films since his debut 'Shirley Adams' premiered at Locarno in 2009 setting the tone for a career marked by global critical acclaim. 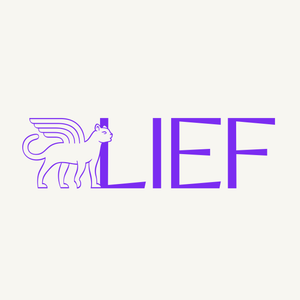 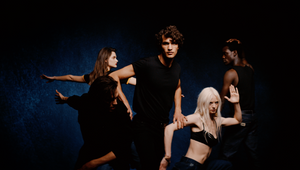 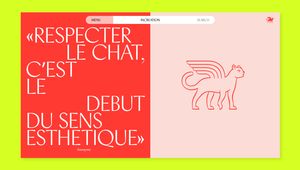 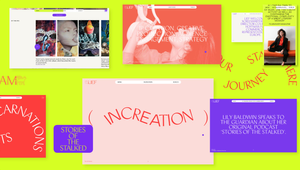 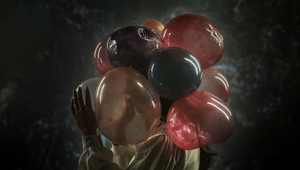 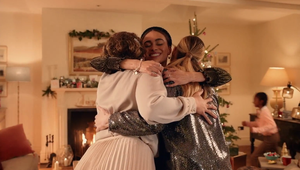 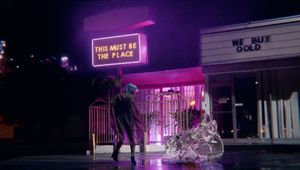 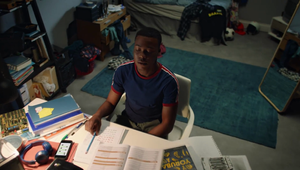