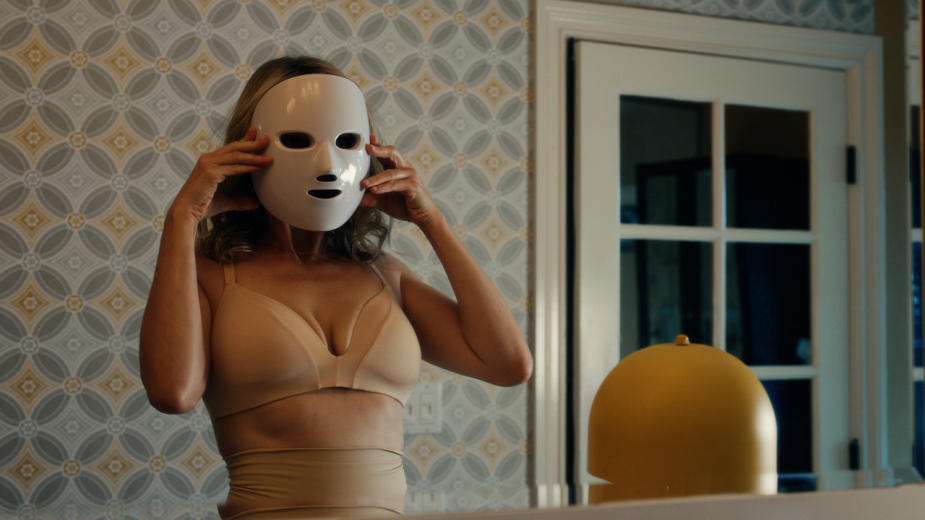 Known for high-profile comedic commercials like Snickers 'First Visitors', Coulter has gone to the dark side this Halloween with her short film debut. A horror thriller comedy, Skincare captures the plight of a woman scared of aging who becomes far scarier when she tries to prevent it with an LED light mask. Kristin Slaysman stars as Bella in the cautionary tale produced by O Positive, with cinematography by Academy Award-nominated cinematographer Robert Yeoman.

“Is there anything scarier than aging,” Coulter asked. “Maybe death? But at least when you’re dead you no longer have jowls to contend with. I think we all have feelings about aging. Fear and hopefully acceptance, preferably earlier than later. But there is no question that we take it too far sometimes. Or that it can take hold of us in a way where the cure is worse than the symptom. This film is of course a parable. But it’s not a straight line. If you had asked me about botox a few years ago I would have said no way. I can see now that there is a world in which one day I might try it. And how slippery is this slope? Privilege plays a lot into that answer which is an entirely different conversation. I have both empathy and admiration for all women no matter where they are on the slide. No matter how untouched they are or how far they felt they had to or wanted to go. It’s complicated. All bodies are good bodies. I personally want to age in strength but also acknowledge the programming.”
You can watch the film on Hulu here. 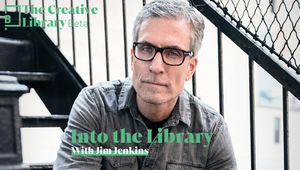 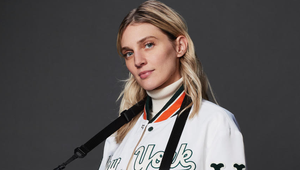 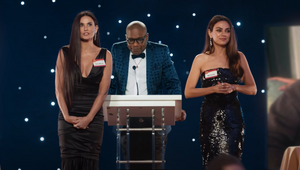 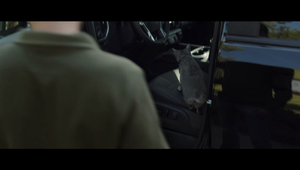 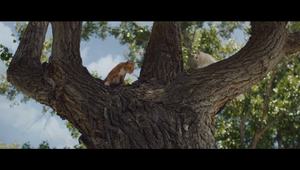 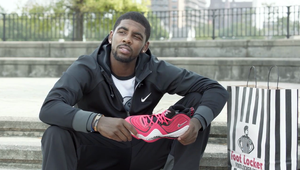 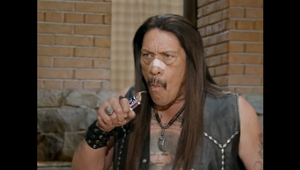