HANZOHANZO is joining its for freelance representation 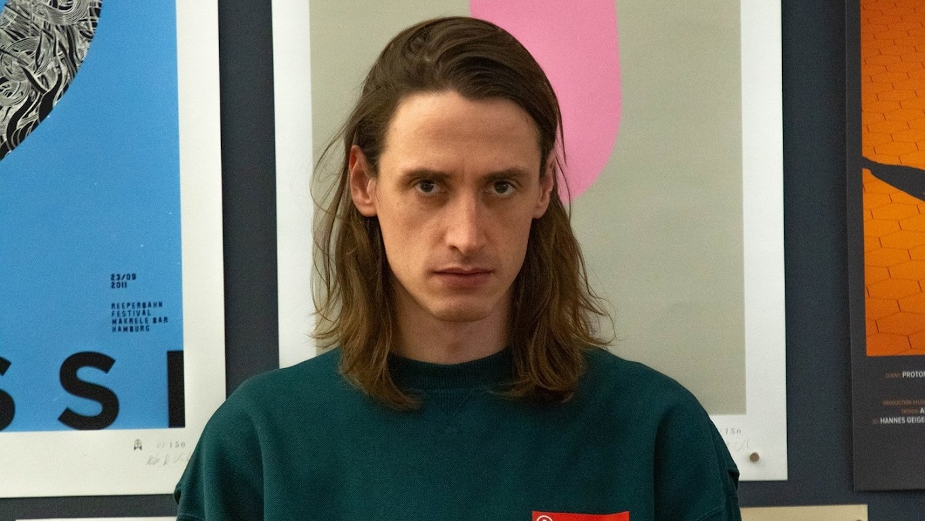 The Visionaries has announced that multiple award winning director HANZOHANZO is joining its for freelance representation.

Blessed by the spirit of multi-innovation, HANZOHANZO is a designer, filmmaker and creative director with a tailored approach towards manga-inspired animation, commercial films and hyperreal motion content.

HANZOHANZO, the pseudo name for Hans-Christoph Schultheiss began his career at the age of 16, when he began working on classic cel animation projects. Adopting his trademark name, HANZOHANZO, the young auteur then began to develop a diverse taste in visual storytelling, drawing heavily from manga serials such as Ghost in the Shell and Akira.

Through his own innovative means, HANZOHANZO then utilised his alias as a way to bring out his alter ego. As an auteur, this has enabled him to alternate between his three positions, giving him the ability to switch roles and be wholly committed to one project at a time.

Though HANZOHANZO often takes a more sincere approach to filmmaking, he isn’t one for total sincerity and can often be much more lucid in his approach, stating, “I make up stuff and capture it on screen.”

With so much more to offer, and having worked as a commercial director for international brands such as Puma, Oppo, Lamborghini and Mercedes-Benz, the arrival of the young filmmaker looks to be an exciting prospect.

Managing director Corin West - founder of The Visionaries - states: “Hans is truly a unique talent. His work is totally psychedelic, I love it! I can’t wait to see what he can bring to the advertising landscape here in the UK”. 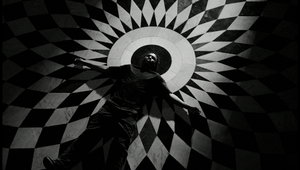 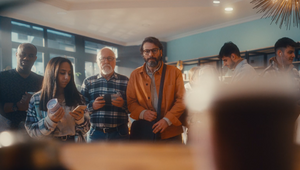 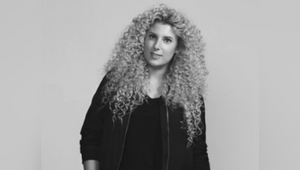 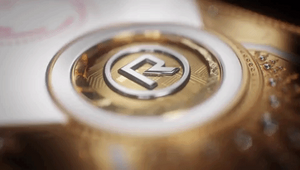 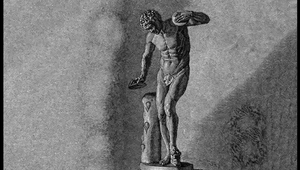 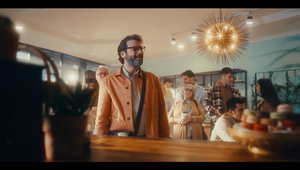 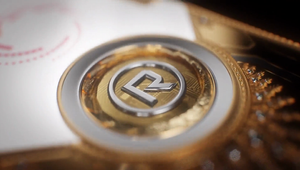 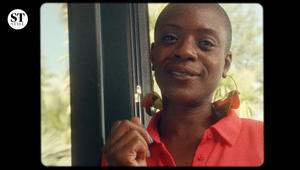