Jonathan has had his work shown at festivals such as Cannes, Edinburgh, Hof, and Slamdance 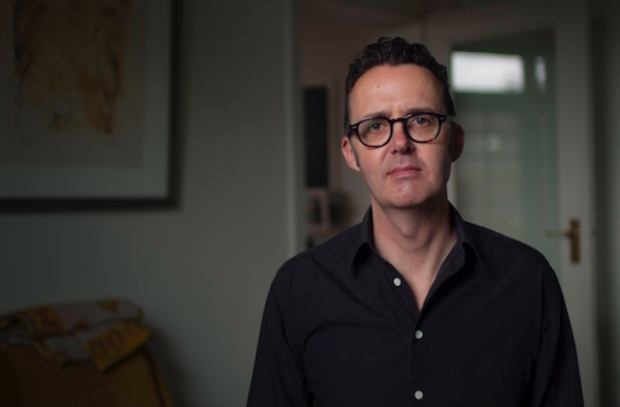 Filmgraphics has announced the signing of Jonathan Brough to its roster of storytellers.

The New Zealand born, Melbourne-based director has over 20 years of professional experience, has had his work shown at Cannes, Edinburgh, Hof, Slamdance, Berlin Interfilm and Sydney Film festivals and screened internationally on Comedy Central, SundanceTV, BBC and Netflix.

His work on the hit ABC Comedy ‘Rosehaven’ won him the Best Director of a TV Comedy awards at the Australian Director’s Guild Awards in 2018. He won the same award in 2016 for his work on ‘Sammy J & Randy Ricketts Lane.’ Jonathan has also directed highly acclaimed shows ‘Ronny Chieng: International Student’ (featuring Daily Show and Crazy Rich Asians star Ronny Chieng), ‘The Family Law,’ ‘It’s A Date’ and ‘Spirited,’ and has just completed work on ‘The End,’ a new series from SeeSaw Films, the makers of ‘Top of the Lake.’

Says Anna Fawcett, EP, Filmgraphics: “Jonathan understands comedy inside and out, and knows how to get pitch perfect performances from his actors. He will elevate any project that comes his way by adding ideas and work shopping with creatives.”

Says Jonathan: “I’ve been trying very hard for many years not to f*ck up television, and I’m really looking forward to the chance to not f*ck up advertising.”

For more of his work visit here. 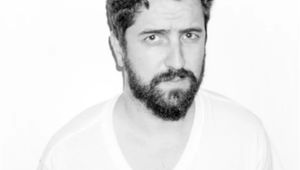