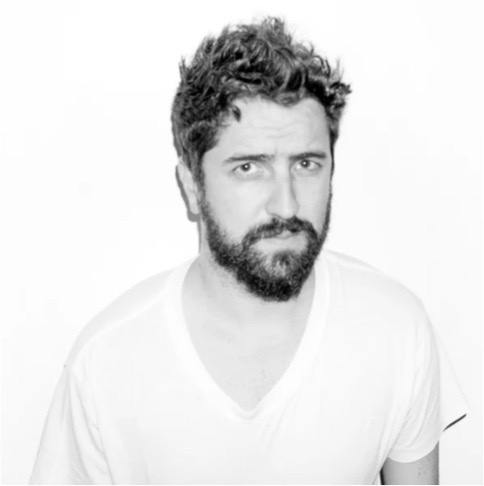 His most recent work, for Médecins du Monde - "#shutupdeath" gained huge international success last year receiving a Bronze Lion in Cannes, as well as picking up 3 Ciclope awards including a silver in Direction.

Starting his career as an art director at various creative agencies, Vellas soon moved into motion graphics where he developed a keen eye for visual effects and postproduction.

After directing a number of small market commercials, Vellas showcased his potential with his Leica film "Soul" which gained international recognition taking home two D&AD awards as well as five Lions in Cannes in 2013.

For his work visit Filmgraphics.com.