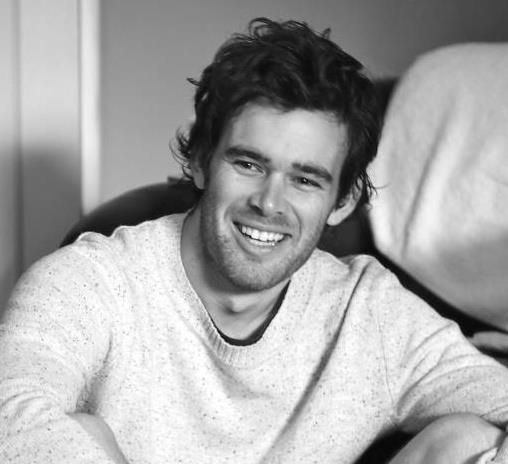 Filmgraphics Entertainment is delighted to announce that Ariel Martin has won the award for Best Writer at the 2015 One Screen Film Festival in New York City for his short The iMom.

The festival aims to unite the film and advertising industries, with an impressive array of filmmakers and US executive creative director's on the judging panel.

This is the latest in a string of awards that Martin has received for his evocative film.

Screening at festivals around the world in Aspen, Hollywood, Milwauke and New York, the film also did well on home soil at Flickerfest, Sydney Film Festival and most recently it was nominated for Best Short Film at last month’s AACTA awards.

Martin has started 2015 directing a spot for the Red Brick Road agency based in  London; it is for the launch of Up&Go in the UK.