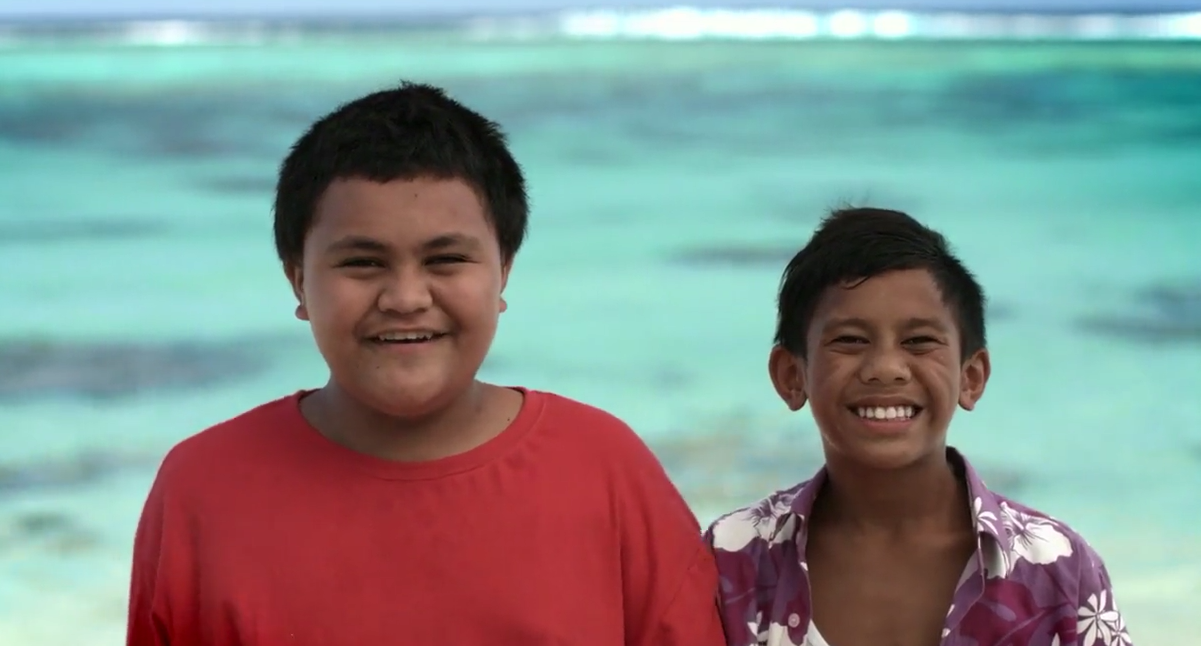 'Katukanga' is the name in Cook Island Maori for 'cheeky boys'. The pair presents a selection of the top reasons to come to the Cook Islands, through their eyes.

Harrison held open auditions in different villages around the island to cast the boys, looking to capture the perfect mix of innocence, playfulness and charisma.

The films were shot with a gorilla-style crew around the islands using local talent, including the musicians, whose music was recorded in make shift studios, whilst on locations for the films.

Harrison comments: "The Cook Islands are the smallest pacific destination by far, often described as like Hawaii was fifty years ago. They're kind of like the teenagers of the Pacific, which is where the idea came from."

"It's the world's best little paradise, which shapes the local character. There's a different beat here. People come here for the warmth of the sun, but remember the warmth of the people forever. The challenge was to capture that spirit." 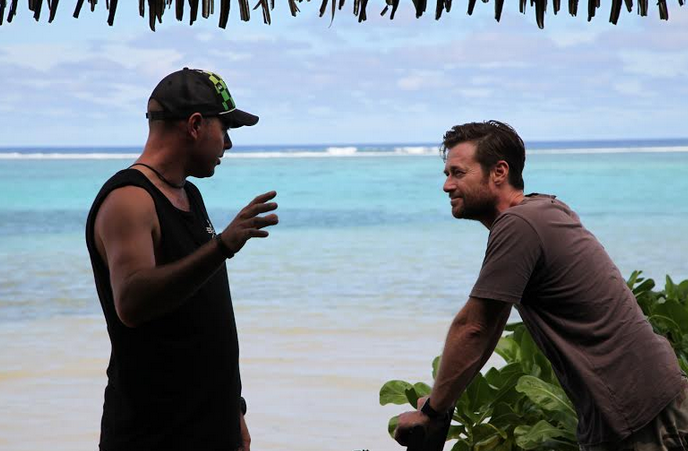