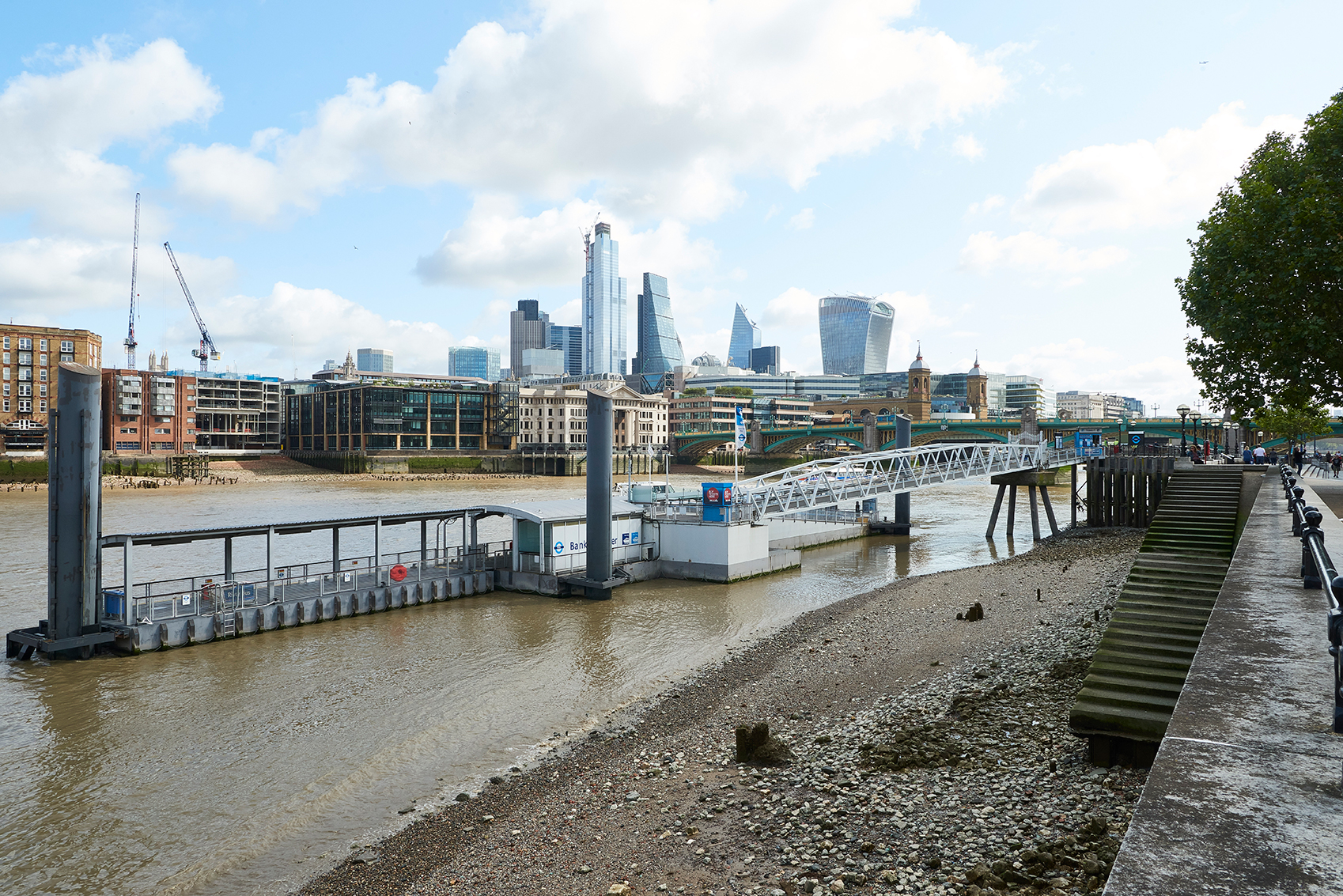 FilmFixer created Southwark Film Office back in 2005, marking its first ever contract as a Council Film Service provider. Fifteen years on, the team are proud to continue their work in one of the capital's most film-friendly boroughs. To celebrate this milestone, they've rooted through the archives to reminisce over some Southwark filming highlights since 2005.

Join them on a little trip down memory lane...

The announcement of a Doctor Who revival in 2005 was a generation-defining moment. After a 16-year absence from the screen, anticipation was rightly at fever-pitch and Southwark's Brandon Estate had a vital role to play. It featured as Powell Estate - the fictional home of Doctor's companion Rose Tyler (Billie Piper). To this day we are grateful to the residents' support in letting a flying police box and alien Time Lord crash land on their doorsteps.

The TARDIS being carefully lowered onto the set

What: Hereafter
When: 2011
Where: Pullens Building

We are lucky enough to have some of London's most fantastic vantage points in Southwark. From the views of Tower Bridge at Butler's Wharf to views of the shard from the Albert Barnes rooftop. In 2011, our beautiful views attracted one of Hollywood's biggest hitters. Clint Eastwood took a trip across the pond to direct scenes for Hereafter. The production filmed at Camberwell Cemetery and headed up to the rooftop at the More London estate. As far as film credentials go, Clint's visit to Southwark makes a pretty impressive tick in the box for the borough.