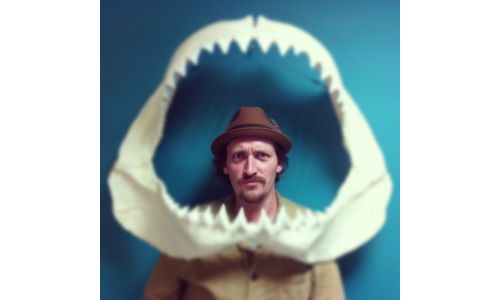 Richard will bring his wealth of experience working on production company, agency and client sides to raise the quality and output of all moving image across the Exposure group. As well as growing the talent base he will also be building a stand alone production company business to conceive, produce and deliver creative film projects for internal, and external clients.

“Film content is becoming an increasingly pivotal of Exposure's communication mix, so we are absolutely delighted to have Richard join then business. He brings a wealth of creative an commercial expertise to a rapidly expanding part of our business” said Tim Bourne, CEO of Exposure.

Richard said, “My diverse creative experience will immediately give existing, and potential new clients, confidence that Exposure is fully capable of producing outstanding creative film work, no matter the medium.”

Before joining Exposure, Richard was managing director and creative director at Skin Flicks, an independent and award winning, multi-talented production company he founded in 2010. Accolades included a Gold Lion at Cannes in 2013 and his talent picked up Best New Director awards at Cannes and the Kinsale Sharks in 2012. He has a diverse background in both creative and production, previously working at Fallon, XL Recordings, Karmarama, Hammer&Tongs, Atlantic Records and has won a number of industry awards including a number of D&AD Pencils and CAD Award for music video commissioner of the year.