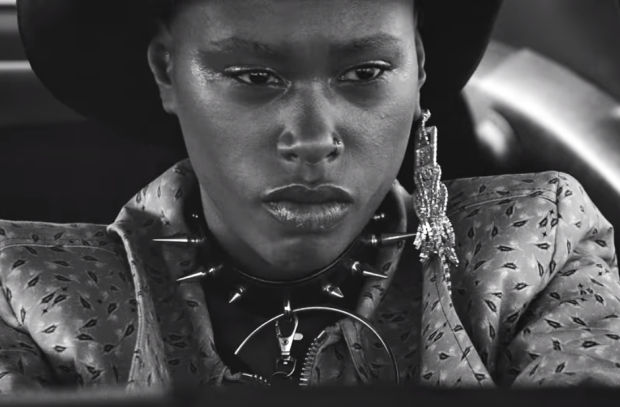 PRETTYBIRD’s Bradley & Pablo have directed the new music video for ‘Find U Again,’ the new Mark Ronson track featuring Camila Cabello. Set in a Wild Western frontier town of the future, the video follows the story of a bad guy turned good - a suave bounty hunter (Mark Ronson) who saves a glamorous city girl on the run (Camila Cabello).

The stunning 4-minute film was shot over two days in California, and moves between monochrome and colour, featuring cinematic imagery of the Californian desert and a nightclub interior, which is infused with a futuristic Wild West vibe. The nightclub interior was filmed at a top-secret location in the heart of Hollywood.
Mark Ronson takes on the character of a bounty hunter trying to find Camilla Cabello in ‘Club Heartbreak’, a fictional club where Cabello is filmed dancing in scenes reminiscent of Bob Fosse’s ‘Cabaret.’
Bradley & Pablo’s film mixes influences from Film Noir to classic Western movies. Ronson cruises down the wide-open roads of the Mojave Desert in an open top Cadillac, in pursuit of Cabello, while three femme fatale bounty hunters join the search. The new track is from Mark Ronson’s new album ‘Late Night Feelings’ on the Sony Music label.
Bradley & Pablo commented: “The race is on as four bounty hunters speed through scorched American desert roads to find her as she performs at a mysterious club filled with heartbroken souls. The video reimagines familiar cinematic narratives and genres with contemporary characters, progressive styling and performance from one of the worlds biggest pop stars.”
Bradley & Pablo are represented by Prettybird UK and US. They are a creative duo based between London and Los Angeles, who blend youth and popular culture with concept-driven storytelling. Their visually rich body of work spans film and creative direction. They have worked with some of the most exciting artists of contemporary music including; Dua Lipa, Kanye West and Frank Ocean, and ‘Hey QT’, their 2015 video for Charli XCX and PC Music Collective, was critically acclaimed and voted Best Music Video of 2015 by FACT and Crack Magazine. Bradley & Pablo’s music video for ‘Motor Sport’ (Migos, Nicki Minaj and Cardi B) broke the Internet.
view more - Creative 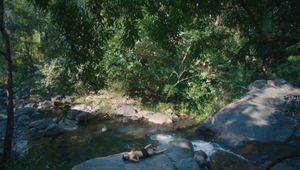 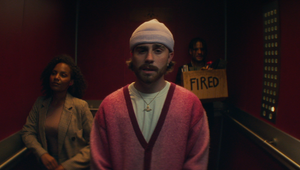