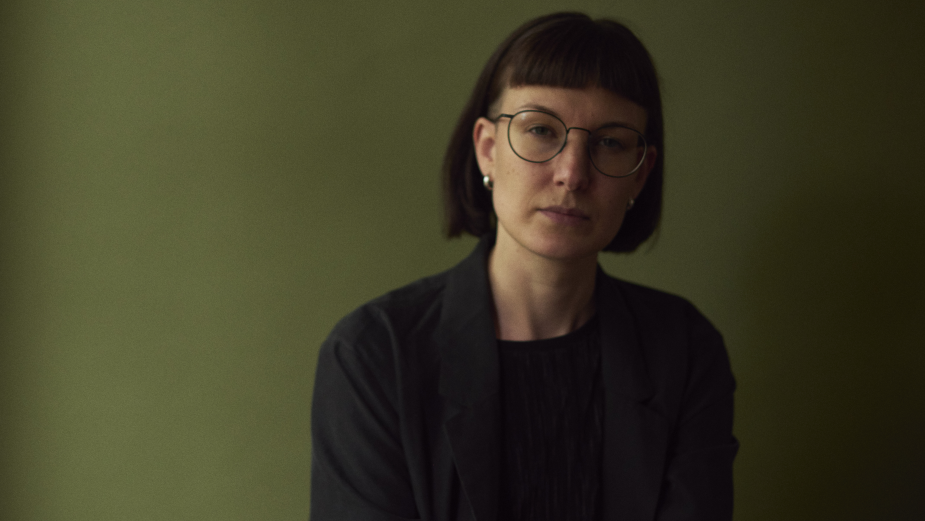 Coma (for strings) is a collaboration between film composer and classical electronic artist Alexandra Hamilton-Ayres, and the UK’s first all-womxn string orchestra Her Ensemble. This collaboration follows on from the release of Alexandra Hamilton-Ayres’ debut album 2 Years Stranger cementing her rise in the neoclassical scene, reviewed by The Guardian as 'emotionally devastating' and described by Mary Anne Hobbes (BBC Radio 6 Music) as 'hauntingly beautiful'.

The second track from the album ‘Coma’ has been arranged and tailored for Her Ensemble. Their first project as a group was filmed at a charity performance with Pixie Lott last year, and they continue in an exciting direction showcasing music written by womxn composers past and present.

Founder Ellie Consta was inspired to form Her Ensemble after realising that in 2019 just 3.6% of the classical music pieces performed worldwide were written by womxn. Alongside the statistic that only 5% of the top 250 box office films of 2020 were scored by womxn, both Ellie and Alexandra share a mutual desire for more diversity in the classical music and film composer worlds. 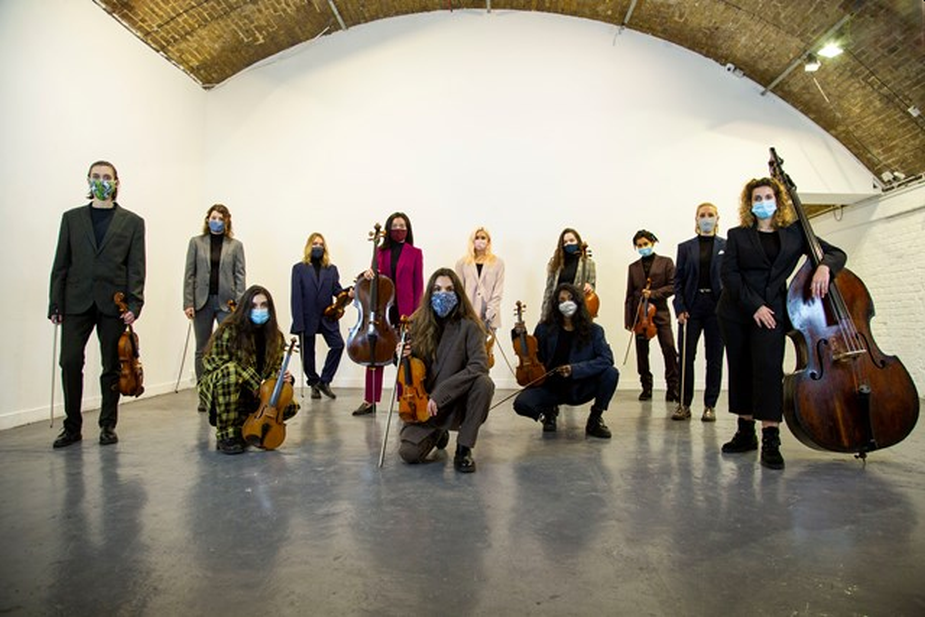 In Coma (for strings), the listener is taken through an emotional personal journey experiencing the hospital room of a loved one in a coma. The audience hears a peaceful procession between life and death in slow repetition, the breathing machines and the soft beeps of the ward late at night, the emotional intensity roars in violin solos that swirl around in beauty and pain. The listener travels through the composer’s dream-like journey of emotionally charged strings and electronic undercurrents of surging synths.

Ellie Consta (founder of Her Ensemble), comments: “Alexandra’s ability to create something so beautiful out of such a difficult situation is really relatable as to how Her Ensemble came about, having formed during the pandemic. I think Coma (for strings) has been about all of us channelling that energy into creating something really meaningful and moving."

The music video for Coma (for strings) continues the story recreating the recollections of conversations that Hamilton-Ayres had with her dad. Members of Her Ensemble filmed themselves playing and their performances are weaved into the visuals of the project.

Alexandra Hamilton-Ayres says: “I think it is really important to give visibility to womxn in the industry, where they are given a platform, to give a future generation more diverse industry role models. The dedication of Her Ensemble to seeing through this artistic vision was passionate and energetic, yet so humble. To me, collaboration is about community and I really felt that in creating this track. We are very keen to work together again. The warmth I felt connecting with Her Ensemble made me realise that recreating this track with strings would not have to be a solo journey and the opportunity to work so collaboratively with a large ensemble is a huge privilege." 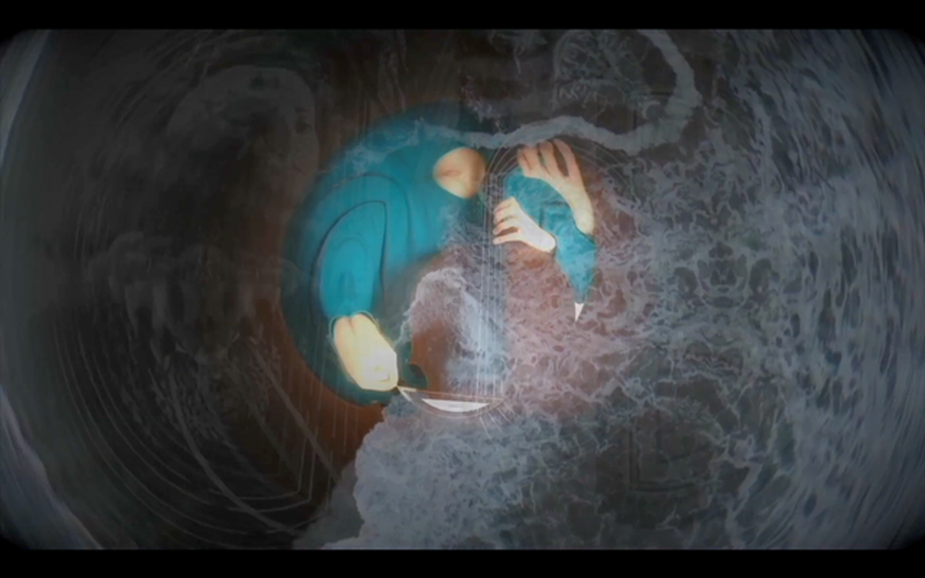