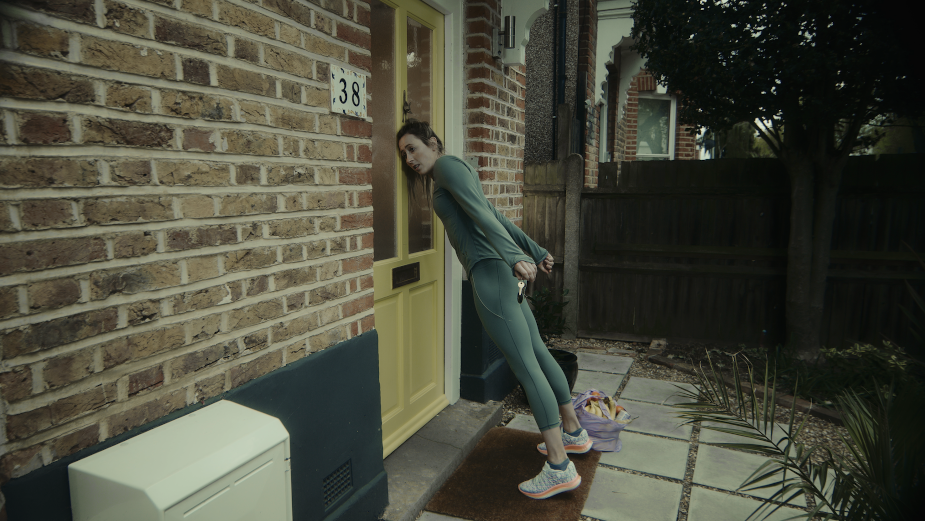 This integrated campaign, created & produced by 10 Days London & Fiit’s in-house team, playfully warns users from taking on the class, asking them to join at their own risk.

With perceptions that home workouts are not as challenging as a gym workout, Fiit wanted to set the record straight. To answer this challenge, 10 Days worked with Fiit to create 'almost certainly the world’s hardest home workout' - a new workout challenge beyond Fiit’s advanced level. The Fiit in-house team then created BOSS LEVEL - a 90-minute, dumbbell and bodyweight workout, with a 5-minute plank in the middle for active recovery.

The campaign is grounded in the truth that a challenging workout is measured not by how you feel during the workout, but how you feel after it. For Boss Level, the impact of delayed onset muscle soreness or colloquially known as 'DOMS', is so extreme that even daily tasks are near-on impossible.

The campaign shows Heavyweight boxer Derek Chisora, sports presenter Josh Denzel & Taekwondo Olympic Champion Jade Jones, in humorous 'stiff' positions acting as a visual warning of what could happen to people taking on Boss Level. A contrasting, pleasantly calm VO, comparable to a terms and conditions voice, talks through how each celebrity thought Boss Level would be easy, punctured with an aggressive class flashback, only to find that they are still in the same position several hours later.

Co-founder George White said: “This Boss Level campaign helped shape a new product for Fiit, whilst building a provocative concept around it. Hats off to Fiit’s entire team, from its in-house marketing through to the FIit trainers and to the founders for getting so passionately behind it. It was a monumental effort!’

Fiit’s brand director, Chris Banks, said: “We know our customers want to be challenged and occasionally pushed to their limit. But you've also got to enjoy it. And we think that making fitness entertaining is a great way to keep people motivated to form habits. 10 Days nailed it with this campaign. The tongue-in-cheek tone completely levels the intensity of the concept, creating something that is fun, intriguing but still a little bit scary.”

Fiit is committed to creating a platform that offers engaging and motivating content, helping members to build healthy, consistent habits. By launching Boss Level the brand hopes to further position itself as the worlds best digital fitness experience, challenging its members to a workout programme you wouldn’t find in even the top gyms.

The Boss Level challenge will be live on the Fiit app from 7th June until 30th June, with a 3-week progression based training plan designed to prepare you for the ultimate class. Join at your own risk... 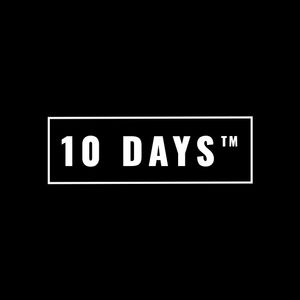 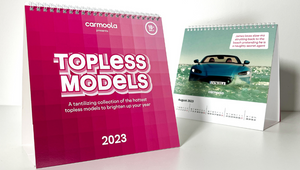 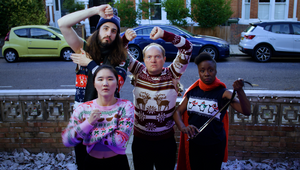 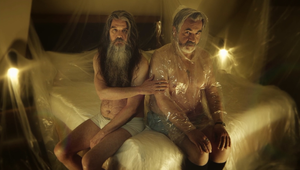 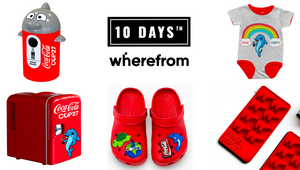 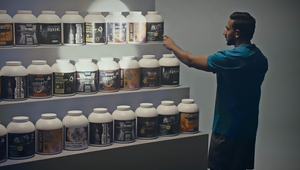 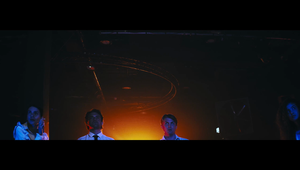 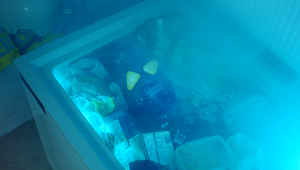 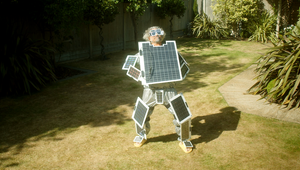