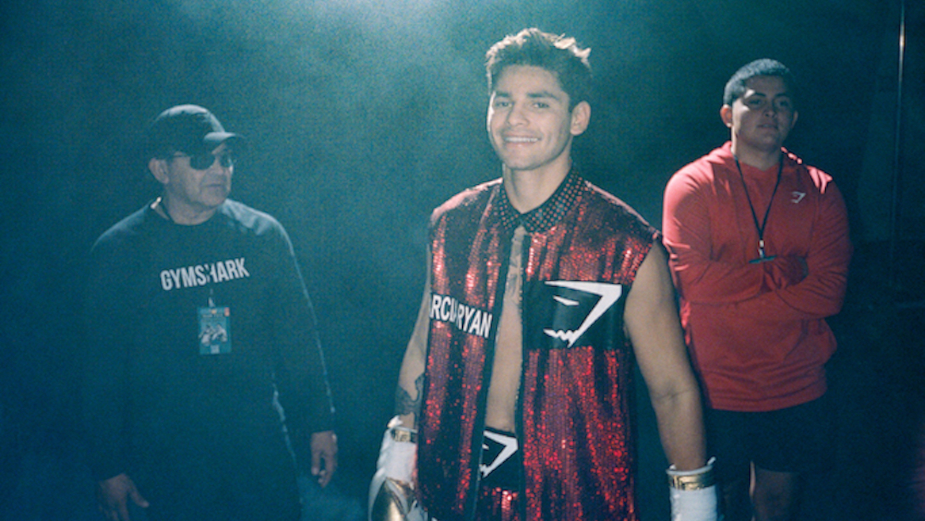 Gymshark, the fitness community and apparel brand, today announces a new campaign with professional fighter and Gymshark athlete Ryan Garcia ahead of his comeback fight on April 9th. Gymshark has teamed up with creative think tank PRETTYBIRD to create a moving three-minute film, directed by Jess Kohl, to tell Ryan’s incredible story and journey and showcase the themes of family, conditioning and ambition.

Ryan Garcia is widely regarded as one of the most exciting fighters in boxing today with a professional record of 21 wins and no losses. However, shortly after truly announcing himself on the boxing scene with a stunning win against Great Britain’s Luke Campbell in January 2021, ‘King Ry’ announced he was seeking help for anxiety and depression and was putting his career on hold.

The campaign celebrates Ryan’s ability to overcome the adversity he has faced, both in and out of the ring, and build resilience as he gears up for his comeback fight against Emanuel Tagoe at San Antonio’s Alamadome on 9th April. In the film, Ryan looks back at his growth and credits his family as his support system. With the message of owning the journey, not the destination, and the power of perseverance, the campaign serves as an extension of the synergy between Ryan and Gymshark. Through a voiceover by his father, the campaign highlights the importance and impact of family and community.

Sennai Atsbeha, VP of brand marketing, Gymshark said: “Ryan’s story is so inspiring and relatable. We signed him over three years ago, welcoming him into the Gymshark family before he gained recognition as a global superstar. He comes from humble beginnings, trained by his father and uncle in their garage in Victorville, CA. Over the years, Ryan has worked hard, and overcome many obstacles, always crediting his family as his support system. Since we’re a community-driven brand, Ryan’s grounded perseverance and appreciation for his support network makes him an ideal partner. He was one of the first boxer/combat athletes we worked with, and we’re excited to continue to support him through his journey.”

Jess Kohl, director, PRETTYBIRD said: “It was a privilege to collaborate with Ryan and his family to tell his story. Condensing his journey into a few minutes was a challenge, but through conversations with Ryan and his father, we managed to bring some of his key moments to the surface and show how hard he's worked for his achievements. We shot over two days in Los Angeles, and one day in Victorville at the High Desert Boxing Club, where Ryan grew up boxing. Seeing his roots felt really important to get under the skin of his story.”

Ryan Garcia said: “When I'm training, and when I step in the ring, it's so important I have that support, that family behind me, and Gymshark really is that for me. They believed in me even before my big successes and we share so much in common. We have this next level drive and ambition, and we value hard work and family above everything.” 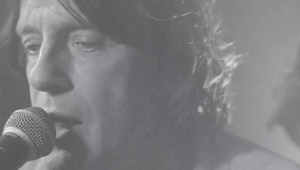 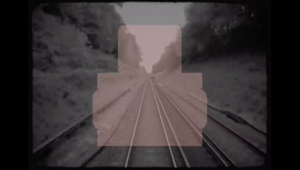 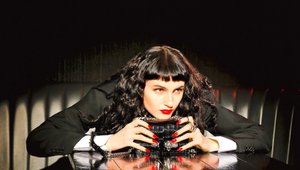 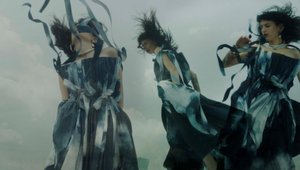