Fifty Shades of Anything but Grey

Bridget Angear, joint CSO at AMV BBDO discusses the impact of the Ageless Test research and how the ad industry isn’t really any better 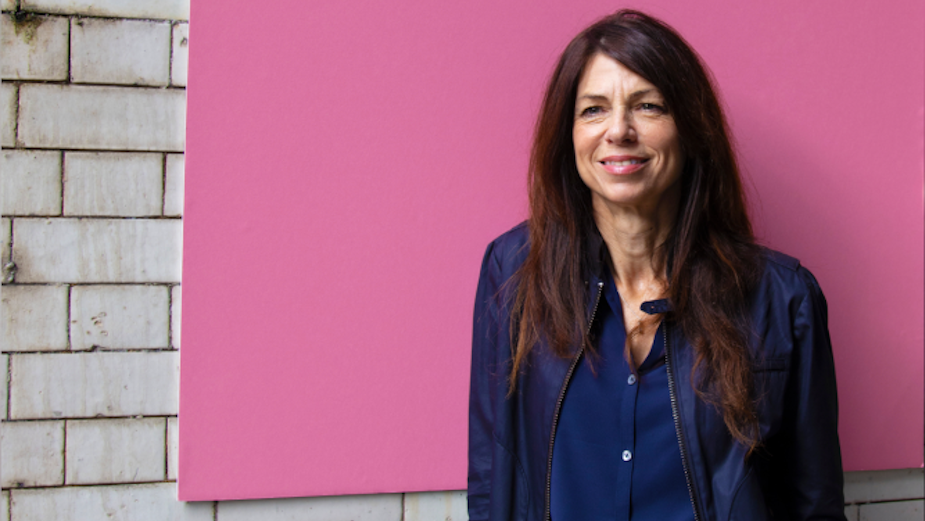 Joint AMV BBDO CSO, Bridget Angear discusses what the ageless test will achieve and how the industry needs to be better.

Feeble, frumpy, housebound, and senile. In three quarters of Hollywood movies, any female character over 50 displays some or all of these characteristics, according to a new ‘Ageless Test’ applied by the Geena Davis Institute in collaboration with TENA.

Really? Of course, women of all ages embody any number of different qualities, but let’s be clear who we are talking about when we say ‘women over 50.’ It’s Michelle Obama, Nigella Lawson, Kylie Minogue, Jo Whiley, Kirsty Walk and Kay Burley.

The current Booker prize is shared by Margaret Atwood (80) and Bernadine Evaristo (61). At this year’s Oscars, the best actress award went to Renée Zellweger (51). And who doesn’t love the character Moira Rose in Schitt’s Creek, played by Catherine O’Hara (66), who just won an Emmy for the role?

Not that you have to be a high-profile role model to be living a powerful, stylish, adventurous and intellectual life over the age of 50. Or even to be living just a perfectly ‘normal’ life – one that should put you squarely on any thinking advertiser’s radar.

So how can it still be the case that women over 50 are so poorly represented, when this group makes up a fifth of the UK population and half of its spending power? A US study in put the size of this group at 40 million, and their purchase power at over $15 trillion dollars; they are super consumers who will experience the largest population growth over the next ten years, and represent off-the-charts spending power.

The frustrating thing is that it really shouldn’t be this hard. Spend any time with this group and you’ll find they are funny, eclectic, industrious, collaborative, open and honest. This group of women are the healthiest, wealthiest and the most active generation in history.

They should be a joy to represent. They really are anything but grey.

Maddeningly, there’s an assumption that the older you get the more out of touch you are, even though many women with children spend their 30s and 40s in survival mode, whereas by 50 they are back in the game, with more time for leisure and culture on their hands, and more money to spend.

I think advertising can lead the change. TENA is aimed directly at women in this age group and therefore has a clear opportunity to bust stereotypes and tackle taboos, which in turn can help to unlock the commercial upside for all marketers.

We also hope we unlock the societal upside for all the 50+ women who are tired of being lumped together as one homogenous group. We are not just scenery in younger people’s stories, and advertising can play a key role in breaking down the negative representation of female ageing.

1. DO remember that women over 50 exist. The tendency is to show women under 35 or over 75, but seldom anyone in between, unless cast in the role of 'mum.' So let’s not let them disappear.

2. DO spend time with this group to really understand them and like them. They have so much to offer and so much to give if invited in.

3. DO find ways to portray them sympathetically; neither dumbed down nor idealised.

At the risk of sounding self-serving, I could add a fourth one. DO increase the number of women over 50 in the advertising and marketing industries.

With better parental policies and more flexible working options, we are in theory creating more a female-friendly work environment, which should, in the long term, mean that more women decide to stay in their jobs past their mid 30s.