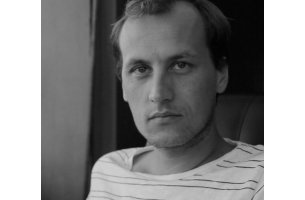 Dividing his time between Paris, London and New York since 2009, Bruneel is a prolific and diverse international talent who ceaselessly moves between commercial and personal projects. Whether it’s shooting a music video for a band or creating stop-frame animation for a commercial client, his drive to create new work is never-ending. Consistently looking for new ways to express himself on the screen, Bruneel works in many mediums including live action, 2D animation, CG, or a combination of the three.

To date, Bruneel’s well known projects include an awareness film for Amnesty International and stylish music promos for artists including Alain Bashung and Punks Jump Up.