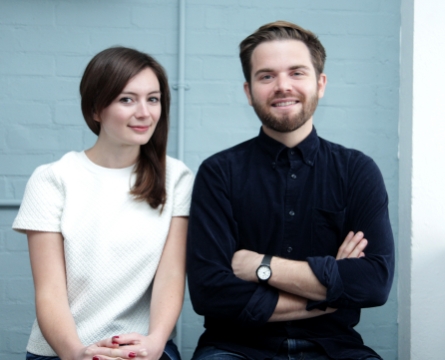 FIELDTRIP is pleased to announce its latest signing, A Very Successful Business. The directing duo, Dulcie Cowling and Adam Morley, met in university and joined forces as filmmakers in 2010.

Each has won awards in separate fields--Dulcie has a D&AD Yellow Pencil and Adam has worked on a number of BAFTA-winning television programmes. Together they have created numerous comic sketches, mockumentaries and viral short films. Most impressively, all of their work has been concepted, scripted and directed by themselves.

Michael Adamo says: “Dulcie and Adam are a wonderful addition to the FIELDTRIP roster. Their work is cleverly scripted, beautifully designed and perfectly executed. They will bring a breath of fresh air to the industry.”