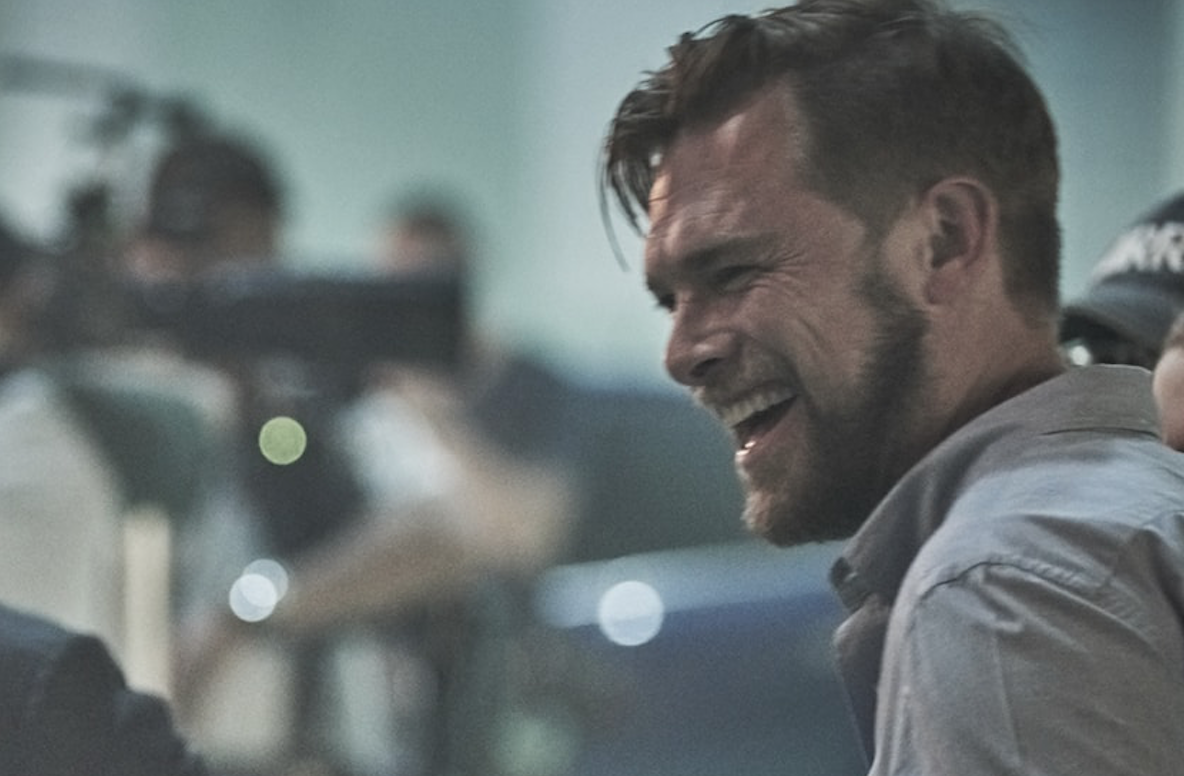 FICTION has announced the addition of director Dan Gifford to its roster. Dan’s work showcases a wry wit and visual boldness for clients such as Mercedes, Jeep, Nikon, Adidas, Toyota, the BBC, Nike, Heineken, McLaren, CNN and Ladbrokes, among many others.

Jackie Fish, EP at Fiction says: “Dan’s body of work speaks clearly of his abilities as an accomplished filmmaker and storyteller and he's a delightful guy to boot! With his distinctive UK-born humour and US large-scale production skill set, we are beyond excited to represent him in Australia. We feel his work complements ours perfectly and we can’t wait to see him flourish here.”

Dan’s work has picked up many awards all over the world including Cannes Lions, Gold Promax Awards, The London International Gold Award for best global campaign, Golds at One Show USA, Silver Sharks at Kinsale and the Grand Prix for Best Film at the Eurobest Awards.

Dan says: "I've followed Fiction for some time now and have always been impressed by their vibe. They appeal to me as a production company because of the quality and diversity of their work. I was looking for an Australian base where I was part of a tight knit team rather than one of a long list of directors. Once I talked to Jackie and Jake and heard their plans for the future, I knew Fiction was the place for me. The Australian ad world puts out so much great work and I am looking forward to seeing how myself and the team at Fiction can be a part of that.” 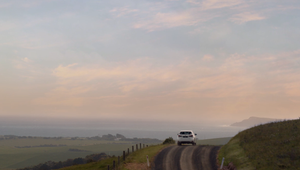 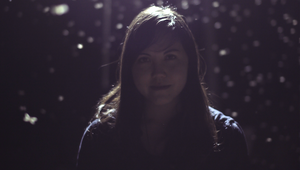 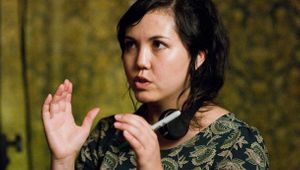 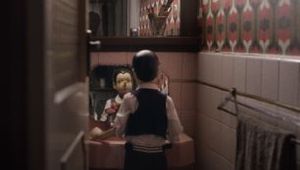 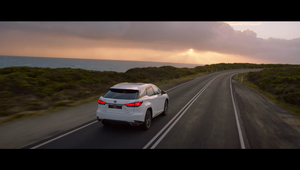 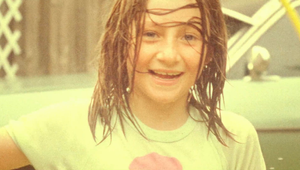 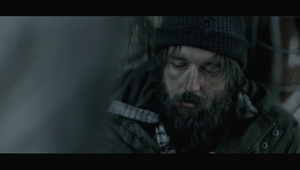 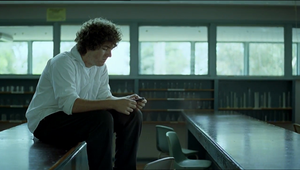