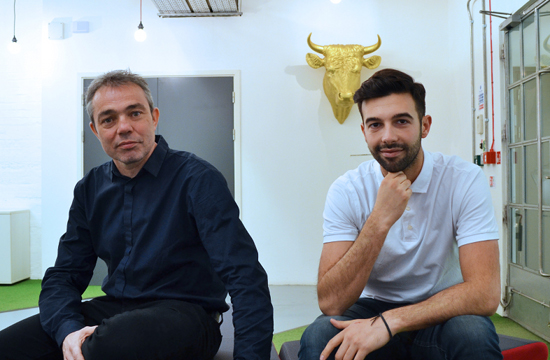 Mobile agency Fetch has appointed Greg Grimmer to the newly created role of Chief Operating Officer (COO). An established figurehead across the advertising and media community, Grimmer has held leadership positions at a number of prestigious media agencies before launching his own agency HMDG, now Enter.

A proven leader with exceptional experience in the digital media and creative sectors, Grimmer has most recently been providing strategic commercial consultancy for VEVO the digital music. Working with James Connelly Fetch’s founder, his remit will be to drive the continued global expansion of Fetch across new global markets. The agency currently has three offices in London, San Francisco and recently launched in Berlin.

James Connelly, CEO & Co-Founder of Fetch, commented on the significance of the hire: Since Fetch launched in 2009, we’ve grown 100% year on year, attracting blue-chip clients and exciting businesses for provision of mobile media, strategy, creative and analytics services. As we embark on our next phase of growth,  having Greg join the management team is a great sign of intent and ambition and I’m glad we were able to attract him."

Greg Grimmer added: “Since selling my stake in HMDG I’ve had a number of offers to re-join the corporate world and from start-ups and entrepreneurial business from across media owner, technology and agency world. Fetch has offered me a fantastic blend of creativity, cutting-edge technology and a single vision, plus the opportunity to work with people like James who has entrepreneurship running through his veins. Those that know me understand that I’ve been looking for a role that was both global and digital and Fetch absolutely fulfils both criteria.”