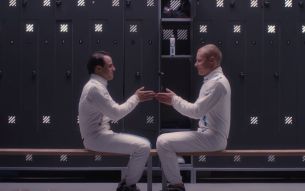 R/GA London has announced its collaboration with Unilever’s global deodorant brand, Rexona, on its new integrated campaign ‘Rexona Qualifying’. Bringing to life Rexona’s Official Partnership with Williams Racing, R/GA London produced an integrated campaign ranging from TV spots, an online mobile game, interactive out of home installations, and online video content around the brands sponsorship with the racing team. The agency was also responsible for driving the awareness of this partnership in Australia as Rexona releases its first antiperspirant deodorant created in partnership with Williams Racing.

“We asked R/GA to create an aspirational and engaging mobile experience that builds upon our markets passion for F1,” said Linda Beleska, Rexona Brand Manager. “Utilising a variety of platforms in order to achieve our goals has opened greater opportunities for interactivity, branding, and creativity, and we’re looking forward to seeing thousands of F1 fans playing the game in the coming weeks.”

Rexona Qualifying ties in with the launch of the Rexona Men, Williams Racing Special Edition, an antiperspirant deodorant activated directly by movement. With this in mind, R/GA London created one of the first mobile games that truly gets you moving. Launching live on the Rexona Qualifying website, the interactive online mobile game is based upon a genuine Formula One training process – the Batak machine. Not limited to just the game, R/GA London produced a fully integrated campaign, including the TV spot featuring both Williams Racing drivers, Felipe Massa and Valtteri Bottas playing ‘slapsies’.

The agency also developed further interactive digital executions such as, a full suite of mobile and display assets, interactive out of home installations that see members of the public given the opportunity to high-five Valtteri Bottas, and online video content that were displayed up to the Melbourne Grand Prix race day.

“This pioneering digital execution coupled with the use of impactful and enticing traditional media, drives the knowledge of the partnership between Rexona and Williams Racing to the targeted market and beyond,” said Iestyn Keyes, Unilever Client Services Director, R/GA London. 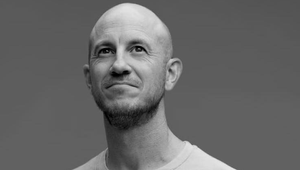 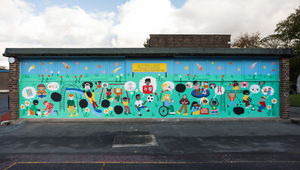 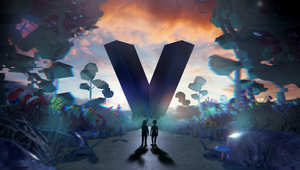