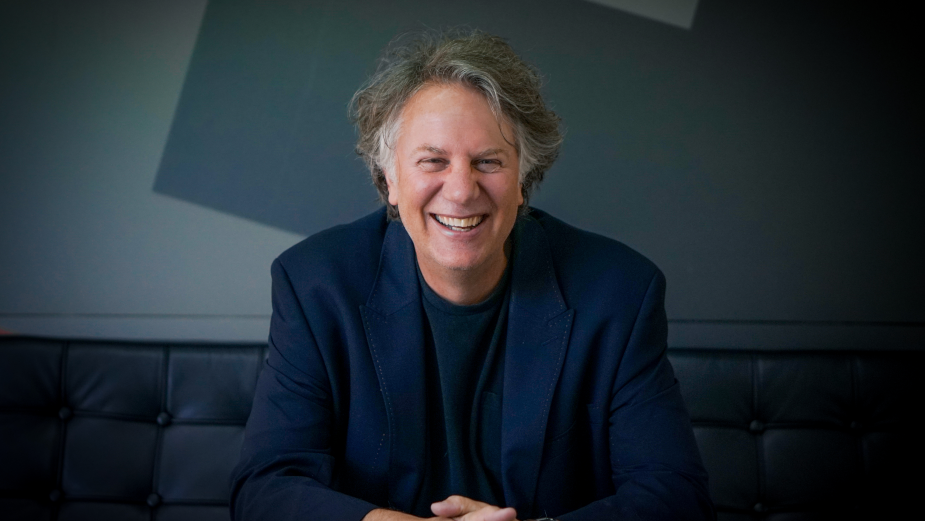 One of New Zealand’s foremost creative advertising leaders and one of the genuinely nice guys of the industry, Tony Clewett, has joined FEDERATION as the independent agency’s chief creative officer. Most recently, Tony headed the creative department at FCB NZ, where he was instrumental in winning a coveted double first of both the Grand Axis and Grand Effie Award for 2019.

With over 20 years experience partnering with some of the most well-known brands in NZ and the UK, Tony has amassed over 100 internationally recognised awards for creativity and effectiveness. He counts numerous Cannes Lions, D&AD Yellow Pencils and a Grand Effie (Mercury Energy’s ‘Energy Made Wonderful’) amongst his illustrious career achievements.

Commenting on his appointment to CCO of Federation, Tony Clewett said: “Having spent most of my career at network agencies, I’m excited about the move into the independent world and working nimbly, smartly and one-on-one with clients. There’s an incredible energy and momentum at Federation, and I’m thrilled to lead an even greater focus on effectiveness through creativity.

“Over the past few months I’ve really enjoyed working closely with the talented leadership team of Olly, Elizabeth and Sharon - they’re not only smart, they’re full of passion and drive too. Federation is one of NZ’s largest independent Agencies and is certainly going places, so I’m thrilled to jump on board and hold on for the ride”.

Tony, a proud New Zealander, is the brains behind some of this country’s most-loved and internationally awarded advertising campaigns in recent memory, such as ‘Driving Dogs’ for BMW Mini and the world-famous Yellow Pages’ ‘Yellow Treehouse’. For the past two years running, his work has owned the coveted title of New Zealand’s ‘favourite Christmas TV ad’; 2018’s ‘Secret Santa’ for Farmers Department Store and 2019’s ‘Keeping Ho-ho hush-hush’ for NZ Post.

Sharon Henderson, CEO of Federation, highlighted the significance of the appointment saying: “We searched far and wide for a creative leader who gets the power of integration and prizes that all-important combination of creativity and effectiveness. Tony is not only one of life’s truly good human beings, he’s a very rare creative talent and I’ve been jealously following his ideas for years. We’ve quietly been talking with Tony for several months now so we’re just thrilled he’s chosen to join us for this exciting new era for Federation. Bringing him on board as Chief Creative Officer in 2020 tops off a transformative year for our agency. He will also bolster the agency’s leadership team alongside Managing Partners Olly Boden and Elizabeth Beatty.” 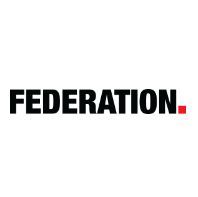 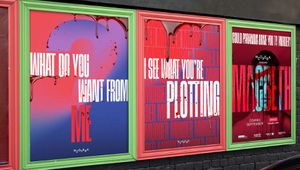 By the Pricking of My Thumbs, Something Wicked to Auckland Comes 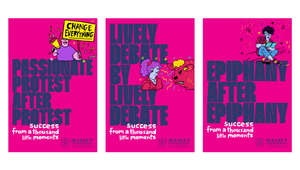 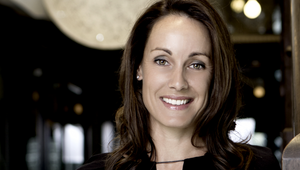 ‘The Creator Collective’: The Next Big Thing in Creative Resourcing 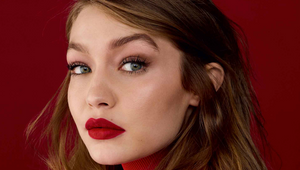 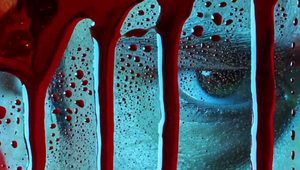