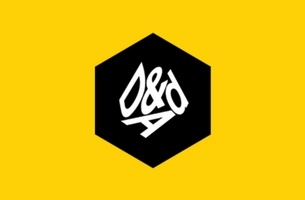 “Fearless Girl” persisted strongly on her groundbreaking marketing path last week at the global D&AD Awards. The campaign won seven Yellow Pencils and one Black Pencil, making the Wall Street-area public installation that McCann New York developed for State Street Global Advisors the most awarded campaign in the history of the London-based show that “celebrates brilliance in commercial creativity.” The Black Pencil is “reserved for work that is truly groundbreaking in its field.”
McCann’s D&AD recognition, which included a total of 31 pencils from 12 of its agencies around the world, continues the global network’s momentum in achieving industry recognition for its client work. McCann, which completed 2017 as one of the most creatively-honored marketing communications networks, in March repeated for the second straight year as Network of the Year and as the best-in-show GRANDY winner at the International ANDY Awards, and last week won as both Network of the Year and Agency of the Year at the 2018 APAC Effie Awards honoring effectiveness.
Harris Diamond, Chairman and CEO of McCann Worldgroup, said, “This creative and strategic recognition is a tribute to the commitment of our teams to use strategically focused creative ideas to meet their clients’ needs. Our clients are increasingly looking for meaningful marketing solutions that effectively connect with their customers, sell their products and drive growth. I’m pleased that they are working closely with our agencies around the world to deliver these kinds of innovative approaches that impact their business and garner the recognition by the industry.”
McCann’s awards to date this year represent creative work from countries across all geographic regions. McCann agencies in the U.S., U.S. India, Spain, Egypt and Thailand won at both the D&AD and ANDY shows, with those in Argentina and Lithuania also winning pencils at D&AD. The APAC Effies represented wins from Australia, the Philippines, Thailand, China, India, Singapore and Korea. Multiple agencies in the McCann network also received top creative recognition this year at the Middle East’s Dubai Lynx show, in Central America’s Volcán Festival, and at Asia Pacific’s 2018 AdFest,
Rob Reilly, Global Creative Chairman, McCann Worldgroup, said, “We have been fortunate to have a number of brave clients, from so many different regions, who are committed to solving big problems with unconventional solutions. The impact of some of these ideas have had on culture prove that it was all worth it.”
Fearless Girl, which was recently named as Experiential Campaign of the Year at the Ad Age 2018 “Creativity Awards,” has been consistently breaking industry records —from becoming  one of the Cannes Lions Festivals’ most awarded campaigns last spring to winning the most Grand Clio awards in that show’s history last fall. The statue of a young girl standing boldly with her hands on her hips was first launched in support of women’s leadership on International Women’s Day in 2017.
McCann Worldgroup, which was named Adweek’s 2017 “U.S. Agency of the Year,” also led all agencies in global and U.S. new business wins in 2017, according to R3 Worldwide. Last year the agency won the most top Grand Prix (six) at the Cannes Lions International Festival of Creativity and was the most awarded Cannes agency in North America. Also in 2017, McCann was named Agency of the Year an
view more - Awards and Events 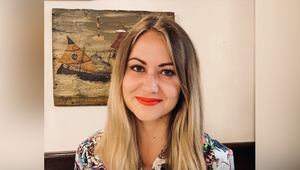 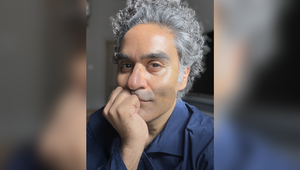 “Don’t Dim Your Light, They Can Put Shades on” 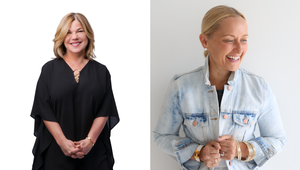 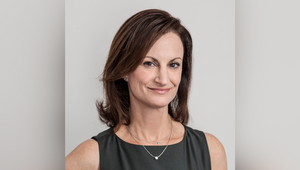