Fear and Judging in Cannes

The Influencers 337 Add to collection 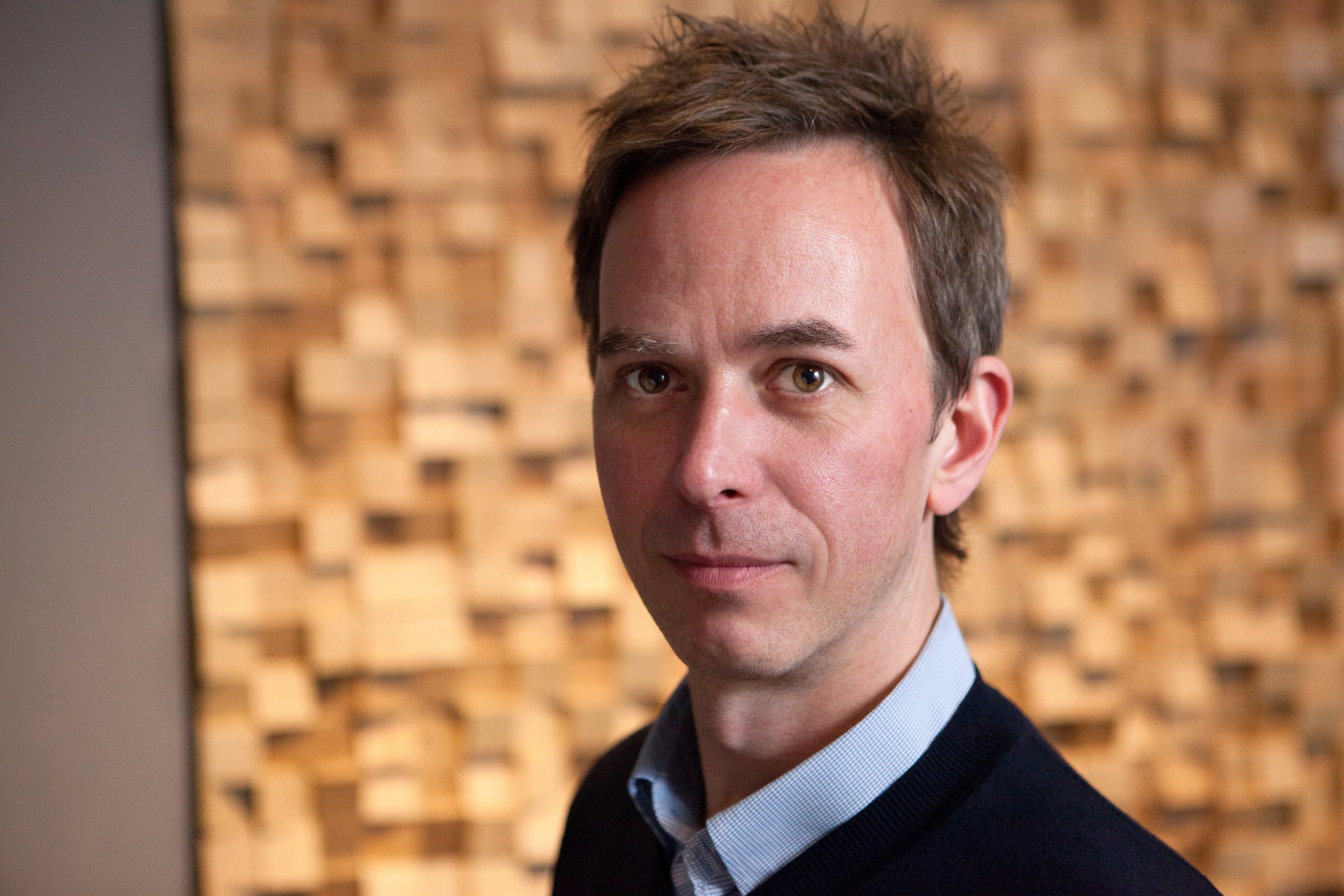 Everyone has a fear of firsts: first day at school, first date, taking your first born home from hospital – it’s logical but all too often I say no to things rather than face my fears; maybe you do too?

I’ve never been into a betting shop – now I know it’s probably not a life changer but it might put my fear of firsts into context. Many times I’ve wondered what you write on those slips of paper with the little pens but I’ve never dared go inside to find out.

Being asked to judge at Cannes Lions was the same. I nearly passed up on the opportunity except for one thing, it’s such an incredible honour to be invited – an honour I couldn’t turn down no matter how big my fear of firsts.

I skipped the welcome drinks; it bought me one more night of avoidance. In hindsight I wish I’d gone because by the end of the week I was sad to be saying goodbye to the beautiful strangers I’d met, all with hearts bigger than the Lions we awarded.

On day one I arrived for breakfast at 8am. There were many people in the restaurant, some of them were wearing lanyards like mine. It was time to either introduce myself or find a seat in the corner.

I took myself off to the coffee machine. From there I could survey the room and choose the least scary option. As I went to grab a cup, a fellow juror told me there weren’t any before casually wandering back to his table drinking coffee from the spout of a milk jug. I liked this guy instantly so thanks to the ice-breaker I sat with him. By 8:30 I’d met half the jury, forgotten my fears and happily chatted all the way to the Palais.

It always amazes me how quickly fear subsides, on a first, when you’ve made the decision to not run away.

First came a briefing from the festival chairman; he wanted to talk to us about the festivals’ objectives for 2017 and, importantly, gender. He asked that, any work objectifying women, be very carefully considered before being awarded.

"Work that objectifies or perpetuates negative and harmful inequalities and gender bias hurts all of us. The criteria for knowing if a submission is objectifying or gender-biased is empathy. Use your heart and mind to determine if the submission is acceptable to you. What if the person portrayed in image or copy was you, or your daughter or son, sister, father or mother? Would you be OK with the portrayal? Do you feel they are being treated as whole, human and equal, and how would you like to be treated?"

Next came a briefing about how the judging and technology worked, followed by a big hello from our jury president before we headed out for a team photo. 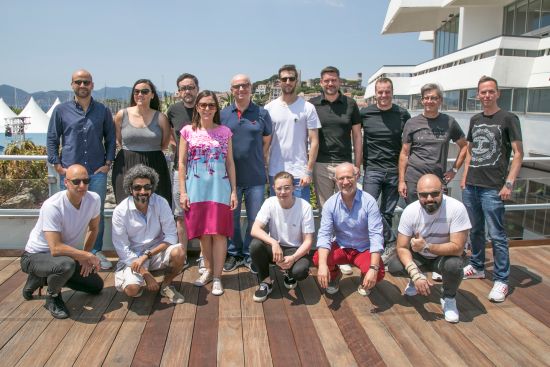 That’s me far right, I’ve clearly not thrown myself in at the deep end but I’m there – and I’m smiling.

We spent the rest of day one and all of day two listening to the 1488 audio entries. On the third day we reviewed and finalised the shortlist and on day four we chose which work to award. Simple yeah?

Well not quite. There were many discussions about the work entered: Did the back translation do the script justice or were things lost in the process? Did the supporting material help you understand the cultural context and issues addressed in the ad, or did the ad not work without the supporting film? Did the work objectify people unfairly or were some of the stereotypes justified? Was the ad a copy of previous award-winning work or did it just use similar tricks and techniques in its communication? Why had some ads which had been entered have so little air time, were they eager to hit the entry deadline or was the client not really a fan of the work?

The discussions in the jury room teach you a lot about the creative and thought processes that go into making every ad. I was illuminated by many of our conversations and they were literally a window to the souls in the room. Many ads divided us morally and ethically, others made us universally laugh out loud.

In the end South Africa dominated, due to their fantastic scripts, and the Grand Prix was awarded to KFC’s ‘Sad Man Meal’. The spot really was exceptional, a great expansion on their win last year, and as a jury we felt a promotion brief rarely got the craft this spot delivered. We never tired of hearing it.

Despite the fear, to be thrown together with strangers for a week was simply the best thing I’ve ever experienced. An experience I’d love to have again. But, of course, then it wouldn’t be a first…

Anyway, I’m still not a betting man but if every UK creative listened to the shortlist from this year I bet we’d win Gold next. 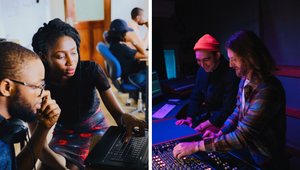 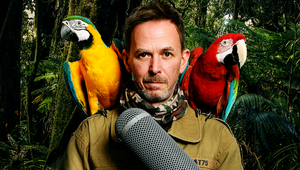 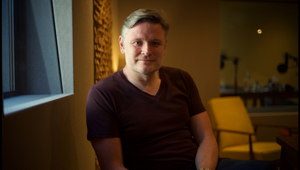 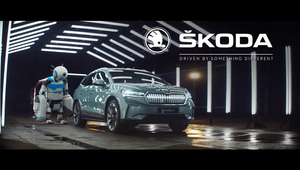 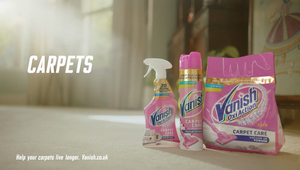 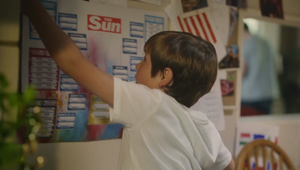