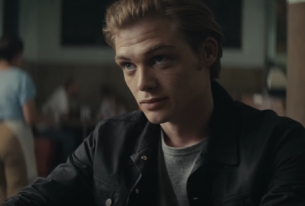 A new execution of the global “Live in Levi’s” campaign from FCB West, featuring the 501 CT, launches in U.S. cinemas this week, globally in cinemas later this month and on TV in early September.

The 501 CT is a modern take on the classic 501, just as the spot is a current take on a classic Levi’s commercial. It features today’s Levi’s guy — he’s as sexy and self-assured as ever but with a modern, softer side. The track, “You Rascal You” by Hanni El Khatib, helps convey the rock and roll Levi’s attitude that has long been a cornerstone of the brand’s essence.