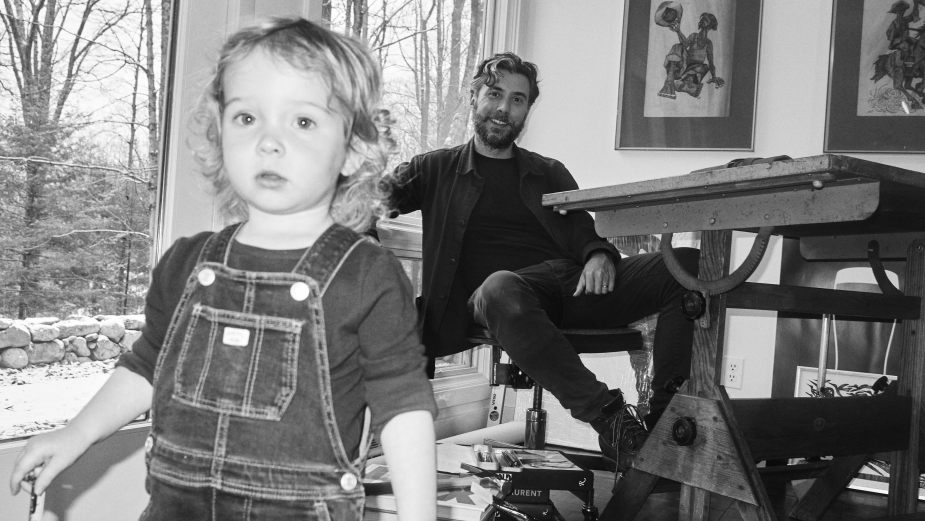 “I have followed Danilo’s career for over a decade. His creative ambitions align with FCB’s perfectly — timely ideas that activate the business while also building brand equity over time. Our shared ambition is to prove that creativity is an economic multiplier,” said Credle. “Most importantly, Danilo is a creative who is generous with his talent. He will be a great partner to our agencies around the world. He cares about other people’s creative success as much as his own, maybe more.”

Most recently, Boer oversaw Ogilvy New York’s creative department of over 100 employees as he emphasized innovation and cultural relevance, which helped reignite the agency with a streak of pitch wins for new clients including Absolut Vodka, Zippo and World of Hyatt; and create award-winning work for clients such as IBM, IKEA, Samsung and Instagram. Prior to joining Ogilvy, Boer’s creative excellence was inescapable as he rose through the ranks at BBDO New York, ultimately becoming Executive Creative Director and leading the creative teams of multiple global brands like Bacardí, Macy’s and GE. While Bacardí and Macy’s are iconic brands, they were not seen as fresh or exciting in their rapidly expanding categories. Boer changed that perception with his upbeat, invigorating creative.

This appointment follows a historic year for FCB. In addition to the accolades from Cannes Lions, FCB was chosen as Adweek’s 2020 Global Agency of the Year, was the most awarded network at the 2021 ANDY awards for the second year in a row, and was named the #1 Global Network for promoting Good Causes on The Good Report — all for work driven by FCB’s Never Finished philosophy, Credle’s “456 Scale” to evaluate the work and FCB’s ongoing investment in personalized, data-driven capabilities.

“FCB’s memorable and innovative work is shaping our industry and redefining how clients’ business problems are solved, and it’s a privilege to now be at the epicenter of the team’s journey,” said Boer. “I’m thrilled to partner with Susan, the renowned CCOs, strategists, business developers, data experts and more who are on a mission to prove creativity is an economic multiplier.”

Boer’s appointment is the latest in a series of recent key leadership changes within FCB’s global team. In September, Vita Harris was elevated to Global Chief Strategy Officer to evolve FCB’s strategic offering across all disciplines, focusing on innovation and on diversity, equity and inclusion (DE&I); in May, Tina Allan was appointed as Head of Data Science & Connections to lead the greater alignment of FCB’s deep strategic capabilities with its robust performance and data offerings, including its rapidly expanding and award-winning creative data agency, FCB/SIX.