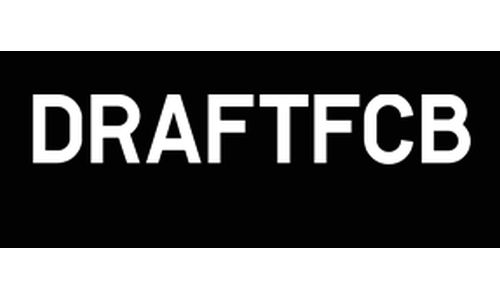 Leading the FCB pack was FCB Cape Town with its first position in the outdoor category for Engen Fire Blanket.

In a quirk of judging, FCB Johannesburg tied with itself in the radio category when it was awarded 2nd place twice, once for Toyota Genuine Parts 'Orchestra' and once for Lexus 'Clichés'.

And then a joint effort by Hellocomputer and FCB Johannesburg took third place in the digital category for the campaign that literally took the world by storm, the Johannesburg Zoo’s 'Tweeting Badger'.

FCB South Africa CEO, Brett Morris, pointed out that, with only one award in each category for the entire year, these are notoriously tough awards to win.

“This was a great outing for the group,” he said. “Given the stiffness of the competition and the stringency of the judging, a first, two seconds and a third are a welcome addition to our trophy cabinet, especially seeing as they come from three different agencies in the group.

“And, ending up as the evening’s top ranked group overall, was an unexpected cherry on the top. It’s really very gratifying to see the commitment to creativity across the group acknowledged in this way.

“Huge respect to the teams involved, and well done to everyone who touched the work from strategy through to client service, traffic, production and, of course, client.”