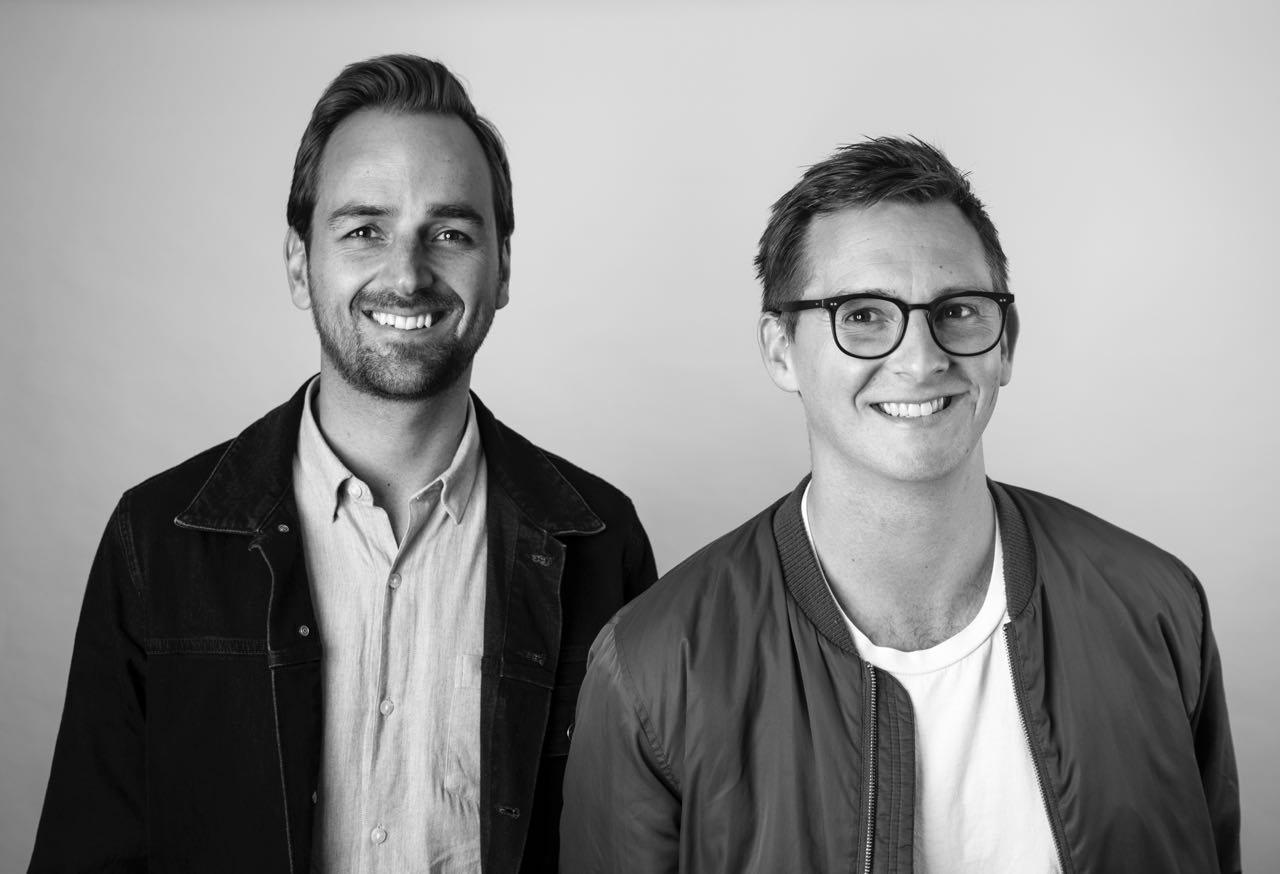 The multi-awarded creative team Matt Williams (right) and Freddie Coltart (left) have been appointed creative group head roles at FCB. The pair will now have responsibility for VTNZ, Fire and Emergency New Zealand and a number of other exciting projects, along with leading creative teams.

The duo are the masterminds behind some of New Zealand's favourite above the line work including Vodafone's Piggy Sue, Mitre 10's Kong and most recently, Road Commander for VTNZ1.

Says Williams: "It'd be fair to say we love this place, and we're thrilled to be part of a team which is not only doing amazing, life-changing work, but really loves its people. It's a great big creative family in here, and we're proud to be charged with making it even better."

Says Coltart: "We've always thrived on making stuff, whether it's stories, sound or screens. So in these new roles, we're even more excited to help others make their work as great as it can be."

The pair have received gold from every major international award show, with 15 Cannes Lions, and 10 D&AD pencils to their name, including a coveted Yellow Pencil for It's not OK's Paradise Hill. They have also been ranked third and fourth on BestAds world creative ranking over the last ten years.

Says Tony Clewett, ECD, FCB: "Senior job titles at FCB are hard won and well-deserved. Matt and Freddie will now be charged with not only leading their accounts, but helping raise the creative bar right across the agency, as well as tackling the dark art of nurturing young talent. With their passion, enthusiasm and dedication, I know the pair will truly thrive in their new roles."

The team will join Rob Banks, David Reid, Leisa Wall and Peter Vegas in the FCB Creative Leadership Group, reporting into Clewett who will continue his 'the-creative-buck-stops- here' role. 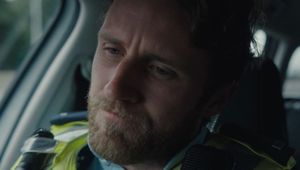 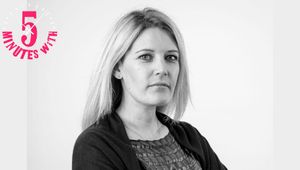 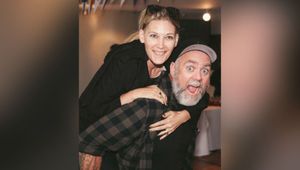 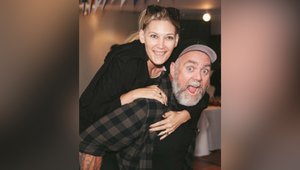 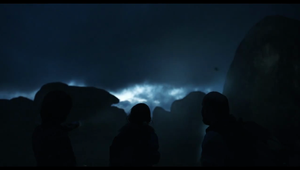 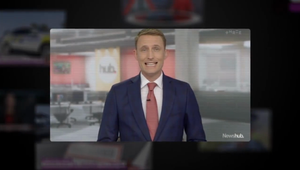 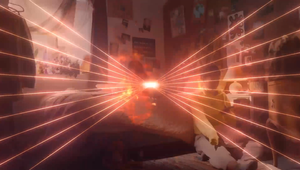