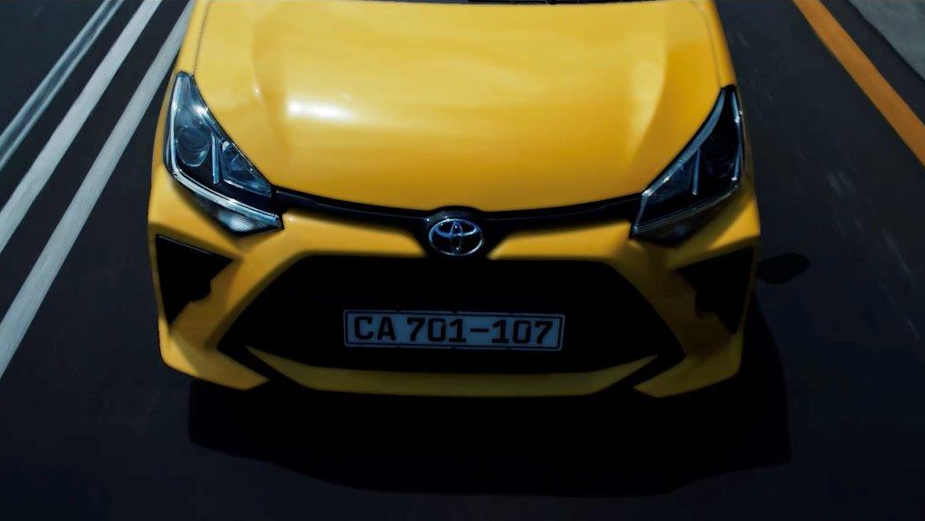 Toyota South Africa has launched the all-new Toyota Agya to capture a bigger share of the country’s small car market.

Appealing to those drivers who want an affordable vehicle offering as standard the features not normally found in a smaller car, the Agya specifically targets a younger audience buying their first car.

Because the Toyota Agya has a lot more to offer than people expect of an entry level car, the FCB Joburg team of executive creative director Tian van den Heever, creative director Julie Thorogood, art director Leesha Harington and copywriter Matthew Shafto opted to position it as ‘a big deal for a small car’.

“Seeing as the Toyota Agya has a number of features not typically associated with a small car, we decided not to speak about it like a small car. Instead, we introduced the Agya in the same way that people are typically introduced to luxury, high-end vehicles … but with a bit of a twist,” said Tian.

“In line with well ‘specced’ luxury cars, which are always featured gliding through winding mountain passes with ease, our commercial opens in a very similar way to draw in the viewer and make them believe that they are watching a commercial for a new luxury sports car.

“Grand music and a voice-over detailing the features of this new car are interrupted midway when we reveal the car is actually a compact hatch. And then the driver starts conversing directly with the voice-over explaining that all those features are in fact available in the new Toyota Agya.”

“We kicked off with a social media teaser campaign to get people guessing what Toyota would be launching in the next few weeks,” explained Tian.

“The posts featured extreme close-ups of the sleek design of the body work coupled with some of the feature highlights. This really served to point the target audience in the ‘wrong’ direction and ensure the reveal of the Toyota Agya and its tremendous features really grabbed their attention,” he said. 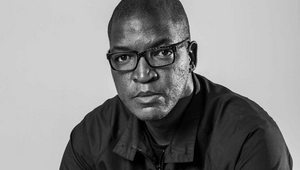