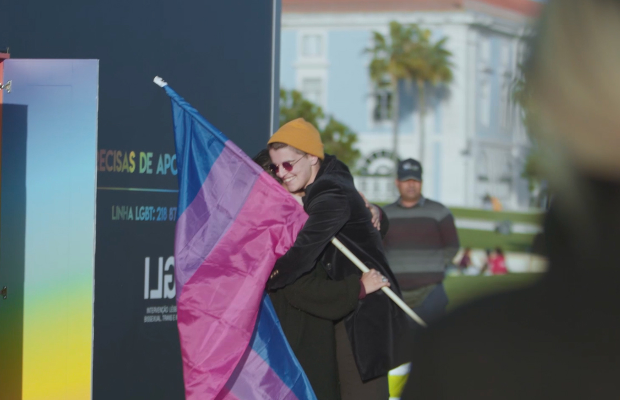 The International Lesbian, Gay, Bisexual, Trans and Intersex Association (ILGA) and FCB Lisbon explore the complicated issues around ‘coming out’.

In promotion of equal human rights for LGBTI+ communities, FCB Lisbon teamed up with the ILGA Portugal to create ‘The Coming OutDoor’ - a way of celebrating love and sexuality in all its many colours. Although Portugal has some of the most progressive laws in place to protect LGBTI+ people, there is still plenty of work to be done.

The billboard, placed in Ribeira das Naus in the centre of Lisbon, had a built-in closet from which all were invited to physically come out. More than a billboard, The Coming OutDoor acts as a public space of empowerment where anyone may express pride in their own and respect for others’ sexuality.

FCB Lisbon created The Coming OutDoor for the ILGA, an association that works in defense of LGBTI+ people, fighting discrimination and promoting equality across Europe. The campaign launched at the end of 2019 and FCB Lisbon have now released a short film which documents the event itself, including real-life testimonials from those who ‘came out of the closet’. 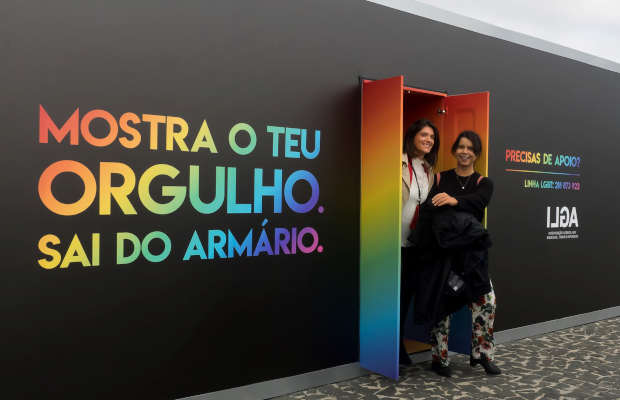 Edson Athayde, CEO at FCB Lisbon said; “From the seemingly simple request of making an outdoor billboard, we created a happening capable of mobilising the city. It no longer was a billboard but an instrument that could be used to take a stand on the issue of gender and sexuality. This initiative has led to a mini documentary. But it continues to generate new things. Good stories are those that take their time to finish.”

Ana Aresta, President of The ILGA Portugal has expressed her pleasure at the outcome which she describes as: “a campaign that reinforces the importance of resisting the fear, the invisibility and the silence of LGBTI+ people." 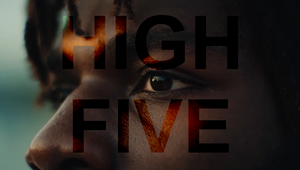 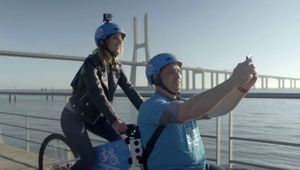 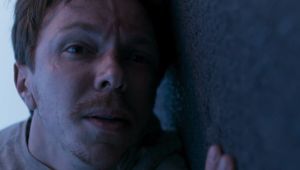 Portuguese Road Safety Film is a Wake-Up Call, Not a Bedtime Story 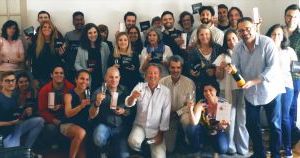 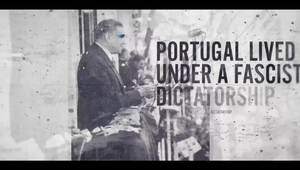 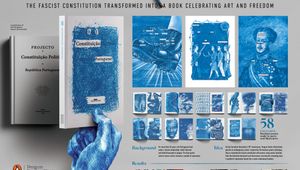 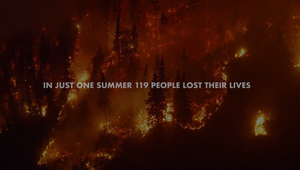 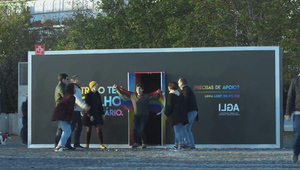