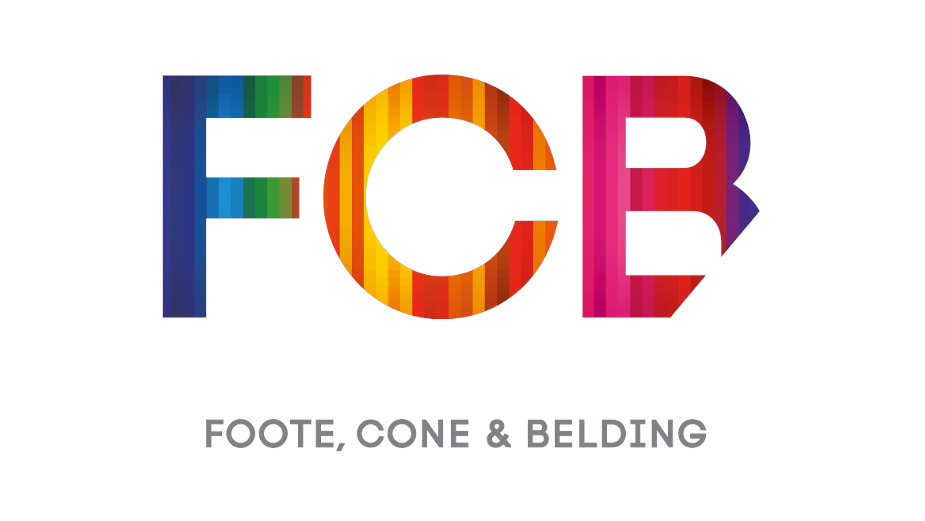 The Cannes Lions International Festival of Creativity announced today that FCB won the coveted Network of the Year title, a first for the network in its 148-year history. After celebrating a momentous week that included Healthcare Network of the Year for FCB Health Network, Healthcare Agency of the Year for AREA 23, an FCB Health Network company, two Titanium wins, five Grand Prix, the prestigious honour of Network of the Year was the crowning achievement for the network. In total, FCB accumulated an amazing 80 Lions, consisting of two Titanium, five Grands Prix, 15 Gold, 26 Silver and 32 Bronze – no easy feat, especially in these unprecedented times.

“FCB’s historic showing this year can be attributed to the creative leaders who comprise our global network,” said FCB Worldwide chief executive officer Carter Murray. One of Murray’s top priorities since becoming CEO has been creating an environment where talented individuals can thrive and grow. “It’s also a testament to global chief creative officer Susan Credle’s creative vision.”

“This incredible honour has been a tremendous affirmation of FCB’s Never Finished spirit and 456 scale,” said global chief creative officer Susan Credle. “And most importantly the generosity of the network-wide Global Creative Council (GCC) where, bi-yearly, our chief creative officers come together to evaluate and amplify the brightest work around the global network.” Credle, with worldwide creative partner Fred Levron, and the GCC, have put FCB’s creative transformation on full display this week on the largest creative marketing stage in the world.

FCB Chicago’s 'Boards of Change' on behalf of the City of Chicago and FCB Chicago/FCB New York’s 'Contract for Change' on behalf of AB InBev achieved Titanium glory – a prestigious honour given to game-changing work that breaks new ground – on the final day of the festival. 'Boards of Change' won an astounding 14 Lions total, including a Grand Prix. 'Contract for Change' garnered nine significant wins during the Festival, including an esteemed Grand Prix.

Major highlights across the network include FCB Chicago placing third for Agency of the Year and notching 24 total wins, FCB New York ending the week with 18 wins, FCB Canada with seven, FCB Inferno with six, FCB Interface with seven and AREA 23, an FCB Health Network company, with 11 Lions, including an amazing two Grands Prix.

This incredible showing at Cannes comes on the heels of an impressive year for the FCB Network, including being named Adweek’s 2020 Global Agency of the Year, which recognised the network’s continued growth, innovation and unwavering focus on its people, clients and the creative work they accomplish together.

Please refer to the charts below for information on all of FCB’s Cannes Lions 2020/2021 accolades: 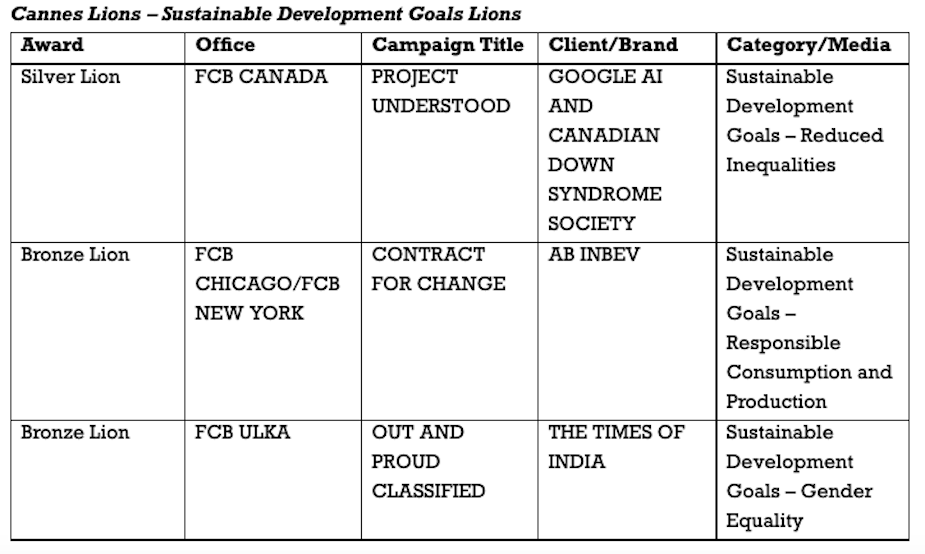 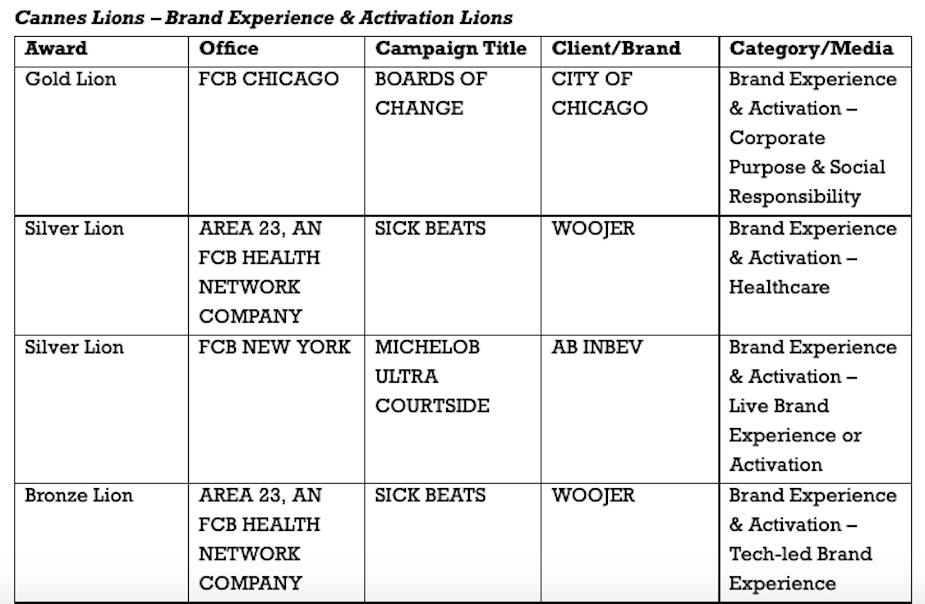 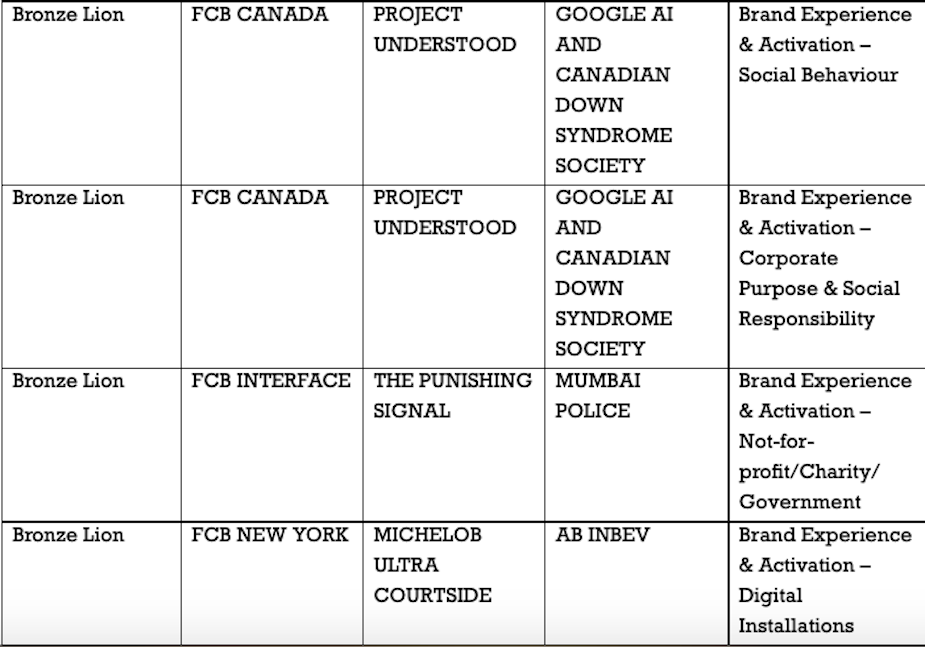 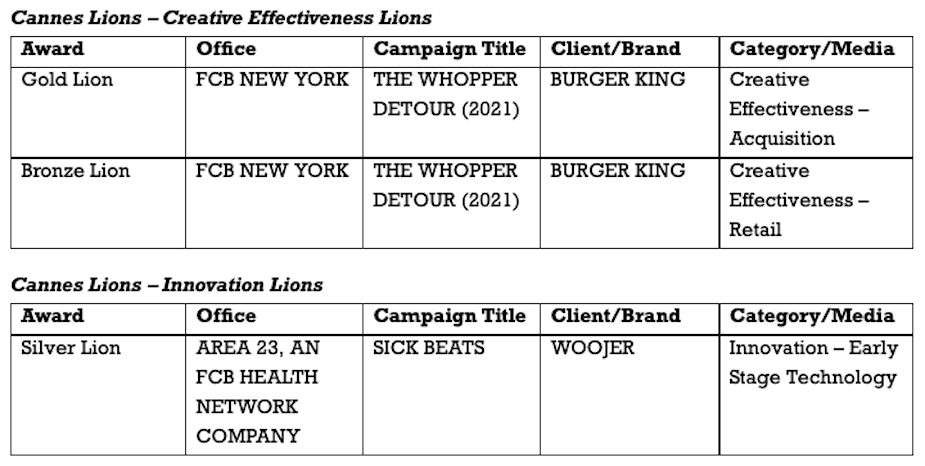 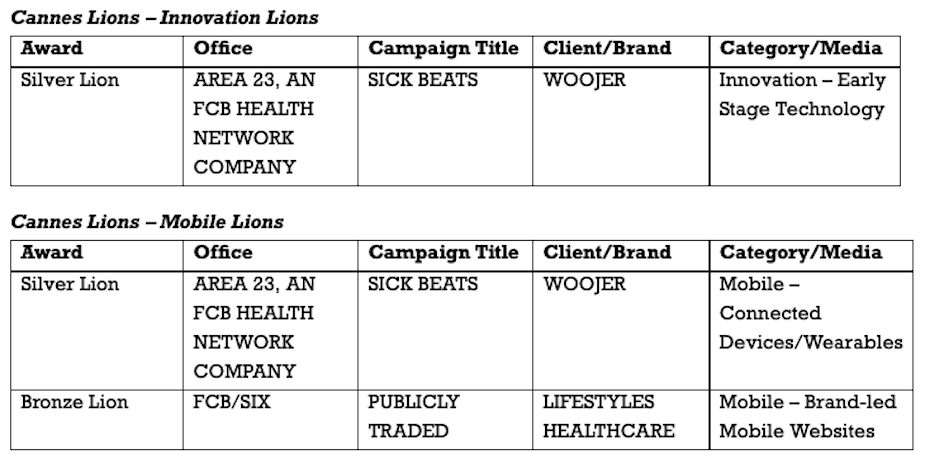 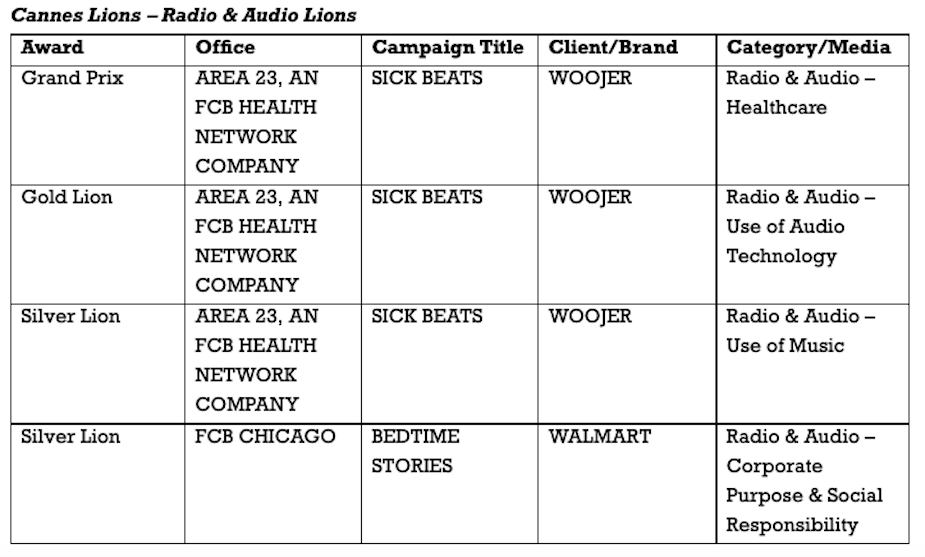 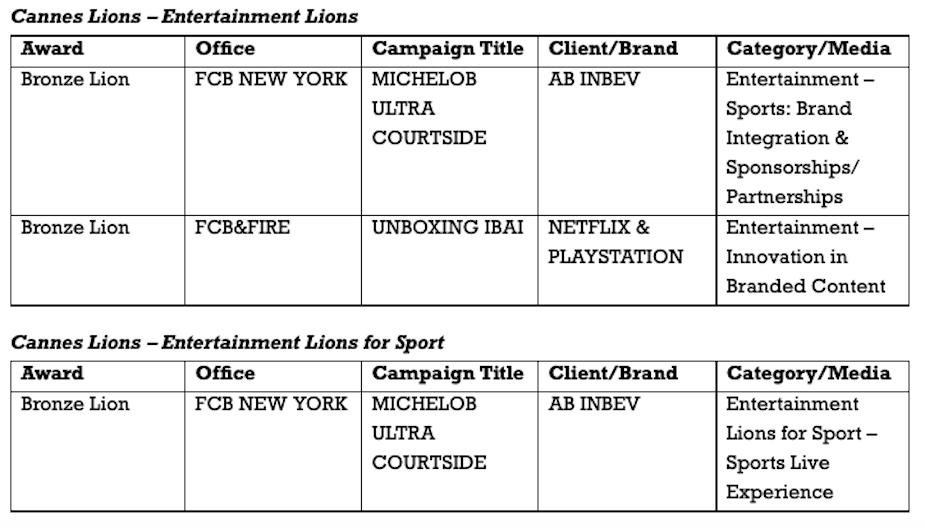 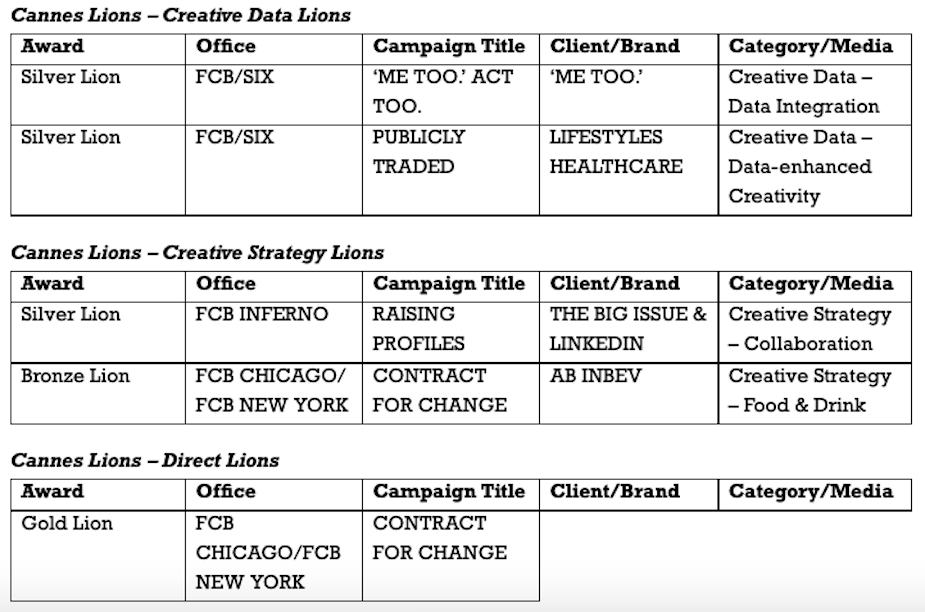 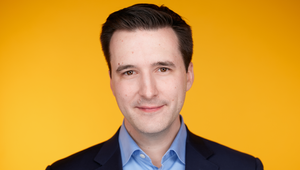