Trends and Insight 11 Add to collection 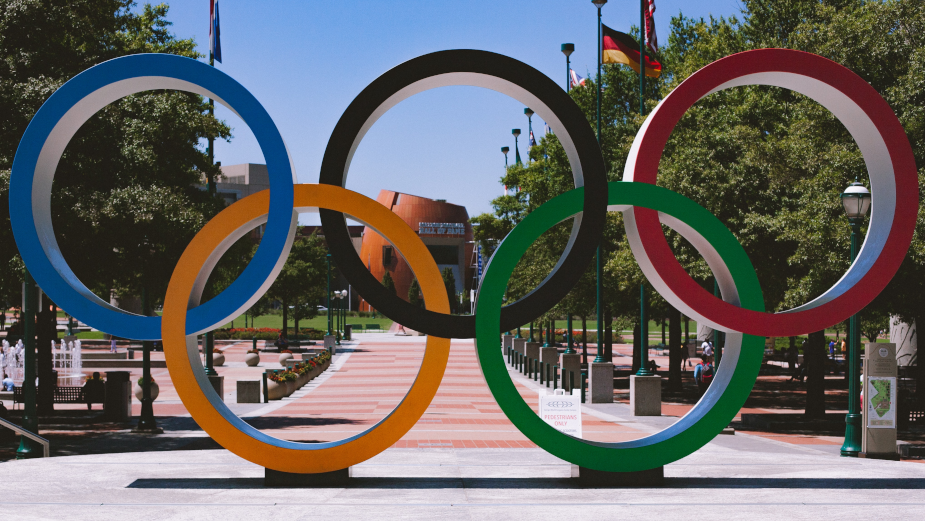 On the day that the Paralympics opens, agency FCB Inferno have crunched the numbers to see what learnings the elite athletes can take from last month's Olympics.

As well as representing the country, the chosen few have immense potential to grow their own personal social media followers and reap the benefits of the world stage. As well as helping increase perception and awareness of their sport this can also be of huge benefit for their affiliated charities and passions and open their feed to paid-for opportunities for brands.

The data shows that sports such as Triathalon, BMX, Cycling and Gymnastics drove the most new followers to the athletes' channels at 223, 161, 154 and 150% respectively, while activities like Hockey and Rowing gained only an 11 and 13% increase in followers respectively.

When it comes to medals won:

FCB Inferno's head of influencer marketing Zoe Crook said: “Competing in the Olympics and Paralympics is a huge victory for any individual, and the growth in their online following is a valuable bonus. Seeing such incredible uplift opens more possibilities to raise awareness of topics they are passionate about, driving interest in their sport and enticing both brand partnerships and career opportunities.”