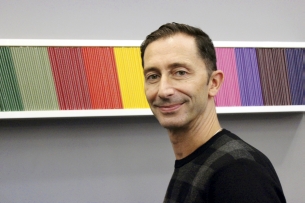 Jason Ayers has joined FCB Inferno as Head of TV. In his new role he will manage a department of 10, handling TV production for a client roster which includes BMW, Beiersdorf and Grant’s Whisky globally.

Jason began his career as a production assistant at HHCL, where he worked for 13 years, going on to be named Deputy Head of the TV Department and a partner in the business. It was here that he met FCB Inferno Chief Creative Officers Al Young and Owen Lee. He then worked at RKCR/Y&R as a Senior Producer for clients including Virgin Mobile, Bacardi and Land Rover, before moving to TBWA as Deputy Head of TV where he was subsequently promoted to Head of TV. His most recent role saw him as Executive Producer for the Asda account at VCCP, where he personally oversaw an output of 157 ads over 2 years.

Al Young, Chief Creative Officer, said of the appointment: “During his 20 years career we calculated that Jason is credited for producing over 500 ads. We are confident that with this wealth of experience he will push his team and our clients’ work to the highest standards.”

Jason Ayers, Head of TV says, “The talent at FCB Inferno is matched with an energy and ambition which is tangible when you step through the doors. I look forward to building on the momentum the agency has gained over the last 18 months.” 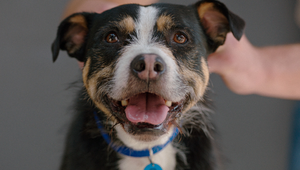 FCB Inferno and Battersea Encourage Everyone to 'Wear Blue for Rescue'