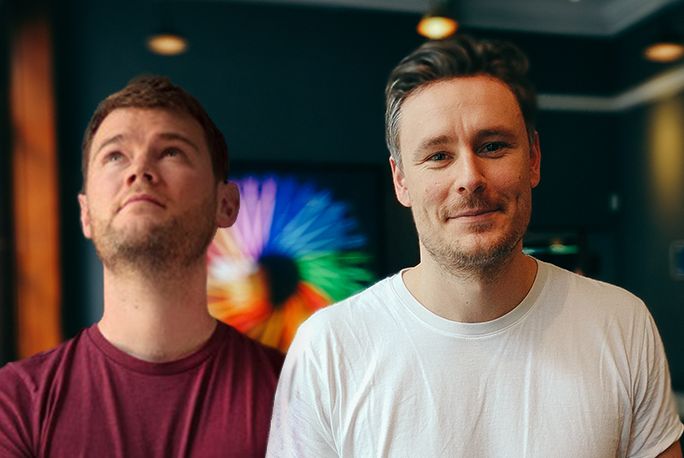 Senior creative and copywriter Guy Hobbs joins as the latest member of the creative team. In his new role, he will partner with senior art director, Ben Edwards. Guy joins the agency after a four-year stint at Saatchi & Saatchi Sydney. He won two Golds and a Silver at Cannes last year, including a much-coveted Gold Innovation Lion for his work on Toyota. This year, the same campaign picked up eight pencils at D&AD (including a Yellow Pencil) and three Golds at The One Show.

Tom Molyneux also joins the company as business director. Tom started his career at MullenLowe before moving to Grey as global account director, where he has managed Gillette for the past three years.

In addition to these hires, Hollie Loxley has been promoted to managing partner from account director. Hollie joined the agency in 2011 from Cogent Elliott and has been instrumental in leading the huge success of Sport England’s This Girl Can campaign, as well as NS&I, HCA and the upcoming campaign for one of our new clients, Huawei.

CEO Frazer Gibney said: “I’m thrilled to strengthen our talent pool with the appointment of Guy and Tom, and to reward Hollie for her exceptional and award-winning work. Our people are core to our success, and these appointments are precisely the kind of talent and personality that we want at FCB Inferno.”