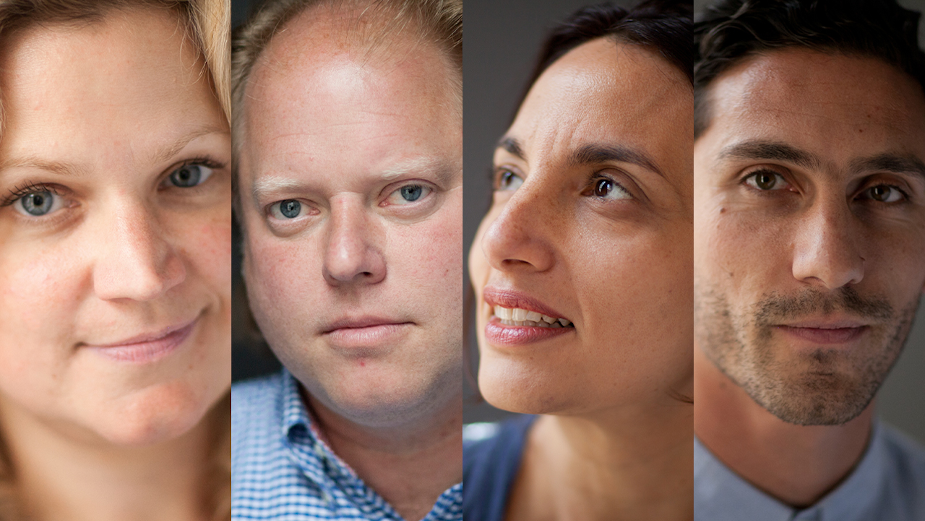 Katy, who became head of account management two years ago, has been instrumental in winning and leading key accounts including Valspar, BMW and Kimberly-Clark brands Andrex and Kleenex. Alongside this, she has played an integral role in driving the training and development programme for the agency. “I have always seen creativity as a team sport, and I’m a big fan of working as a team. Being part of the new leadership alongside Owen’s exceptional creativity, Ben’s strategic acumen, and Sharon’s understanding of commercial purpose is an exciting and welcome challenge,” commented Katy.

Frazer Gibney, who founded the agency over 20 years ago, is taking on an advisory chairman role while also working on global special projects with FCB Worldwide CEO Carter Murray. Frazer said: “I am incredibly proud that we have a highly qualified and deep bench of talent that contributed to a successful succession plan.”

Before joining FCB Inferno nine years ago, Owen Lee was one of the founders and the creative chairman of Farm Communications, a top-50 UK advertising agency. Since being made chief creative officer of FCB Inferno, the agency has become known for innovative and award-winning creative platforms such as This Girl Can, the Big Issue and Monzo Pay It Forward collaboration, and Huawei’s StorySign.

Ben Jaffé joined FCB Inferno in 2012. With a reputation for method planning, he is an expert in global and pan-European brand communications, with extensive experience in communications planning and brand journeys. His work has covered clients such as BMW and brands within the Kimberly-Clark portfolio.

Leading the creation and development of Sport England’s multi-award-winning This Girl Can, Sharon Jiggins is known for creative work that makes a positive impact on culture and society, from tackling sensitive topics such as female genital mutilation, domestic violence and forced marriage for the Home Office, through to reframing rescue animals as the nation’s favourite breed for Battersea Dogs & Cats.

The agency had its most awarded year ever in 2019/20, culminating in FCB Inferno being named the second most awarded agency in Europe and the eighth globally.