The film won the only gold of the night 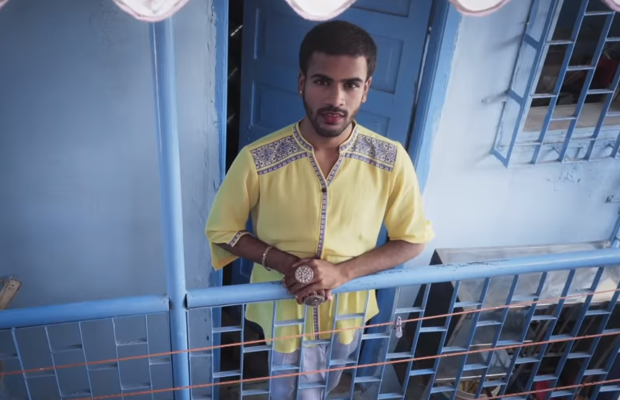 The One Club for Creativity recognised FCB India with GOLD for their campaign ‘Times Out & Proud’ as the regional winner for APAC, at the 8th annual One Screen Short Film Festival in New York last night!

The ‘Times Out & Proud’ film gives the hope of an inclusive society. This film aims to empower the members of the LGBTQ community to live a dignified life with acceptance and pride. On 17th May 1990, the General Assembly of the World Health Organisation (WHO) removed homosexuality from their list of mental disorders. This decision by the WHO constitutes a historic date and powerful symbol for members of the LGBTQ community. With this film, we aim to carve out a mainstream space for members of the community who identify as LGBTQ to interact, share and collaborate with the entire Indian population.

On winning the only GOLD in APAC, Swati Bhattacharya, CCO, FCB Ulka said: “This is our first gold at One Show! It’s very special for each one of us! Times of India doesn’t just chronicle change, it also helps open new windows for all of us as citizens. When we get to speak for the brand, we all know that it’s an opportunity to do something brave and beautiful!”

Adding Jason Samuel, creative supervisor, FCB Ulka said: “Love always prevails. Such a joy to see our labour of love recognised at the world stage. A glorious win for the community. Towards a more progressive and tolerant India!”

One Screen is part of The One Club for Creativity, the global non-profit organisation celebrating creative excellence in advertising and design.