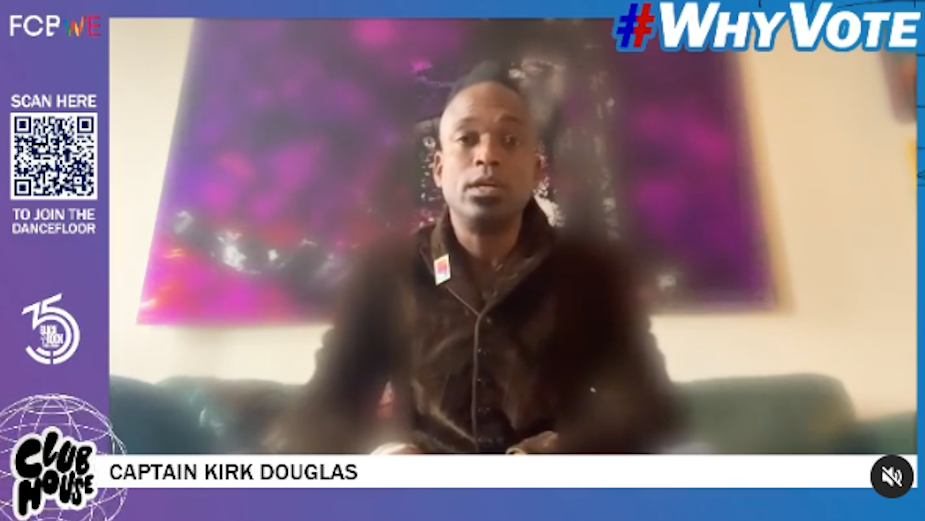 FCB Health Network is proud to announce #WhyVote, a nonpartisan campaign that uses the power of storytelling to inspire and empower Americans to vote.

“It is through sharing our own journeys and experiences that we can emotionally connect with others. #WhyVote is meant to activate the storyteller in all who are passionate about voting,” said FCB Health Network president and CEO Dana Maiman. “We hope these stories will motivate people to participate in the Presidential election, but also well beyond at the local and state levels.”

The initial phase of the campaign, the #WhyVoteChallenge, launched in the beginning of October and has resulted in almost 500 new voter registrations via www.whyvote.site. Influential voter activists, like the youngest ‘Bloody Sunday’ marcher Sheyann Webb-Christburg, award-winning director and producer Nicole Kassell, celebrity choreographer and dancer Jamal Josef, and Independent recording artists and supporting vocalists RAII & Whitney, shared their #WhyVote stories on social media. Each dared five of their followers to do the same, and the challenge continues to reverberate across social media today.

“I vote because I truly understand what it took for us to gain the right to vote. I was there at eight years old on Edmund Pettus Bridge in 1965 in Selma, Alabama – a turning point in the civil rights movement,” said Sheyann Webb-Christburg, author of Selma, Lord, Selma and Martin Luther King, Jr.’s ‘Smallest Freedom Fighter.’ “I hope my story reminds young people that, for many in this country, our right to vote was not freely given, but hard fought.” 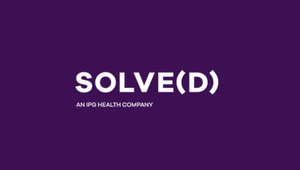 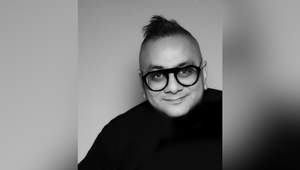 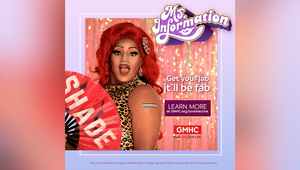 ‘Ms. Information’ Spills the Tea on the Facts About the Covid Vax for AIDS Service GMHC 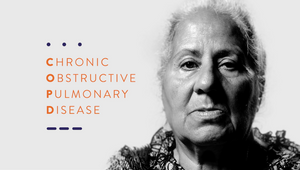 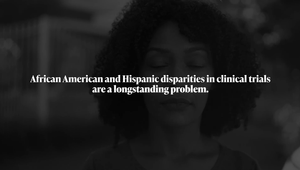 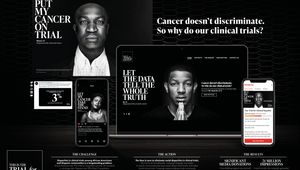 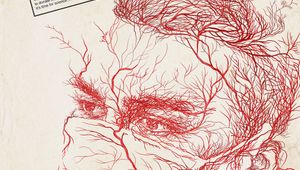 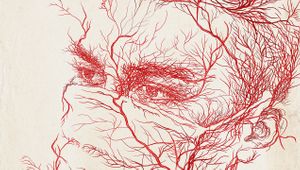