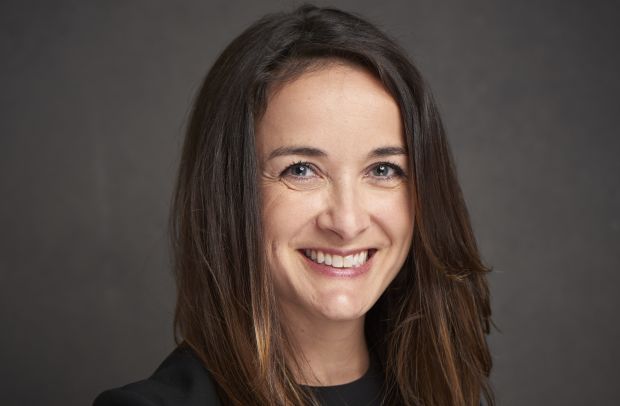 FCB Chicago's Lisa Bright has been promoted to EVP, executive creative director. In this role, she will continue to report to FCB Chicago’s chief creative officer Liz Taylor, while overseeing all creative work for Cottonelle, Kleenex, NextEra Energy, The Clorox Company and its diverse portfolio of global brands, including Glad, Liquid-Plumr, Pine-Sol and Renew Life.

“Cottonelle’s most recent campaign, 'Downtherecare', and her ability to lead the team in a quick-turn response after some networks banned the spots with 'Freedom of Peach', is the perfect example of her relentless pursuit of creativity,” says Taylor.

Throughout her career, Lisa has established herself as a creative thought leader. In 2016, she was recognised by Business Insider as one of the Most Creative Women in Advertising. Over the last two years, her work for Glad has been awarded at Cannes, the Clio Awards and the London International Awards. Most recently, Lisa served as a judge for the One Show and The Webby Awards.