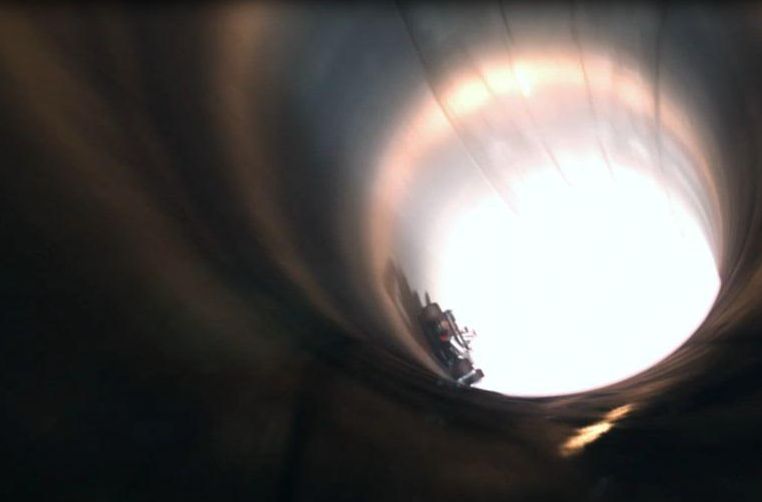 Engen Primax Unleaded is now available at Engen forecourts in South Africa, Botswana and Namibia. To launch the fuel in these countries, Engen is rolling out a comprehensive advertising campaign, extolling the benefits of the fuel and asking consumers to ‘Put a little F1 in your tank’.

The fast-paced and impactful TVC, conceptualised by FCB Cape Town, shows an F1 car racing through a dark tunnel at high speed. As it accelerates through the tunnel the car’s fuel gauge never waivers from the full position, demonstrating Engen Primax Unleaded’s key benefits of performance and economy.

The car roars towards a light at the end of the tunnel and, when it exits, we find ourselves on an Engen forecourt where an attendant is filling up a normal car. The F1 car, it’s then revealed, is a metaphor for the high-tech fuel that was travelling through the petrol pipe.

The commercial was shot in Cape Town over two days. It was directed by Jonathan Parkinson and Nicole Ackermann of Star Films. Post-production was done by Orchestra Blue.

Engen had briefed FCB Cape Town to develop a strategy that took cognisance of the fuel’s ability to improve performance and increase economy.

The agency’s response was to leverage the success the fuel has had with the Mercedes AMG Petronas Formula One team on the racetrack. The team has won three consecutive world championships using the same fuel technology now available in South Africa.