FCB Canada Is Teaching Google to Understand People with Down Syndrome

Editors' Choice 426 Add to collection
Editors' Choice: The Canadian Down Syndrome Society's latest campaign makes voice technology more accessible to the people who need it most 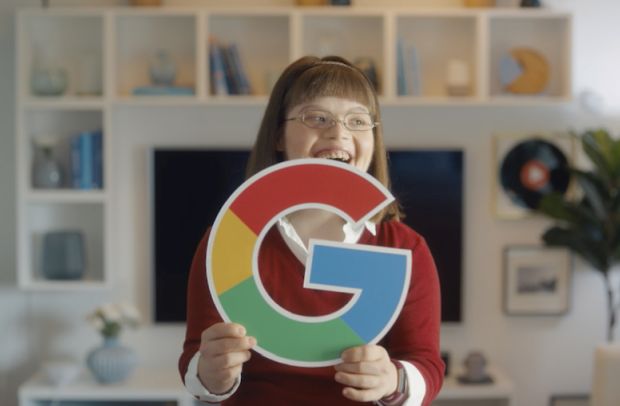 The future is voice-first, but not for everyone. Because of their unique speech patterns, voice technology doesn’t always understand people with Down syndrome. By 2023, it is predicted that there will be 8 billion voice-enabled assistants. But what if the people who need them most are being left out?

That is the impetus for the Canadian Down Syndrome Society’s (CDSS) new program 'Project Understood', a partnership with Google to ensure that people with Down syndrome aren’t left behind by the changes reshaping the digital world.

Because people with Down syndrome have different facial skeletal and muscular systems, voice technology doesn’t always understand their speech patterns – according to Google, the error rate is on average one in every three words. This can be frustrating and counterproductive to voice technology’s purpose of providing ease and freedom in daily life. 'Project Understood' aims to collect voice data from adults with Down syndrome in order to improve its voice recognition models. Machines learn through data. The more data they get, the more accurate they are.

“For most people, voice technology simply makes life a little easier. For people with Down syndrome, it has the potential for creating greater independence. From daily reminders to keeping in contact with loved ones and accessing directions, voice technology can help facilitate infinite access to tools and learnings that could lead to enriched lives,” says Laura LaChance, interim executive director with CDSS.

“With the help of the Canadian Down Syndrome Society we were able to sample a small group to test whether there were enough patterns in the speech of people with Down syndrome for our algorithm to learn and adapt,” says Julie Cattiau, product manager at Google. “It’s exciting to see the success of that test and move into the next phase of collecting voice samples that represent the vocal diversity of the community. The more people who participate, the more likely Google will be able to eventually improve speech recognition for everyone."

“Google’s Assistant helps with so many things,” says one participant, speaking directly to the camera. “But…it can’t always understand people with Down syndrome. Google needs our help.”

“That’s right! We’re teaching Google for a change.” says another.

The videos direct viewers to ProjectUnderstood.ca where people with Down syndrome can sign up to donate their voice to the program. By recording phrases online, they’ll help Google improve the accuracy of their voice recognition models.

“With our previous campaign Down Syndrome Answers,” people with Down syndrome became the experts. Now, by sharing their voices with Google, they’re becoming the teachers,” says FCB chief creative officer Nancy Crimi-Lamanna. “They’re not only taking the lead on helping to ensure a more accessible future for people with Down syndrome, but in the process, demonstrating just how capable they are by teaching Google, one of the smartest technologies on earth.”

'Project Understood' is the latest in a series of efforts by the CDSS to ensure that people with Down syndrome are accurately portrayed and supported within society. Previous efforts have included 'Down Syndrome Answers', 'Anything but Sorry' and 'Endangered Syndrome'. 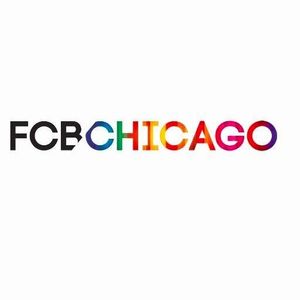 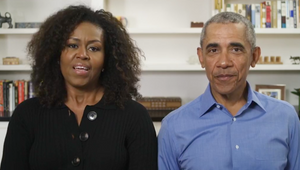 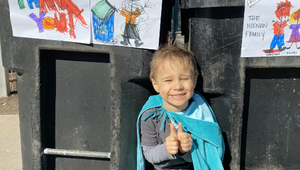 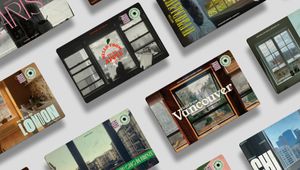 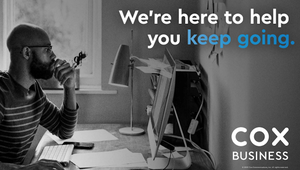