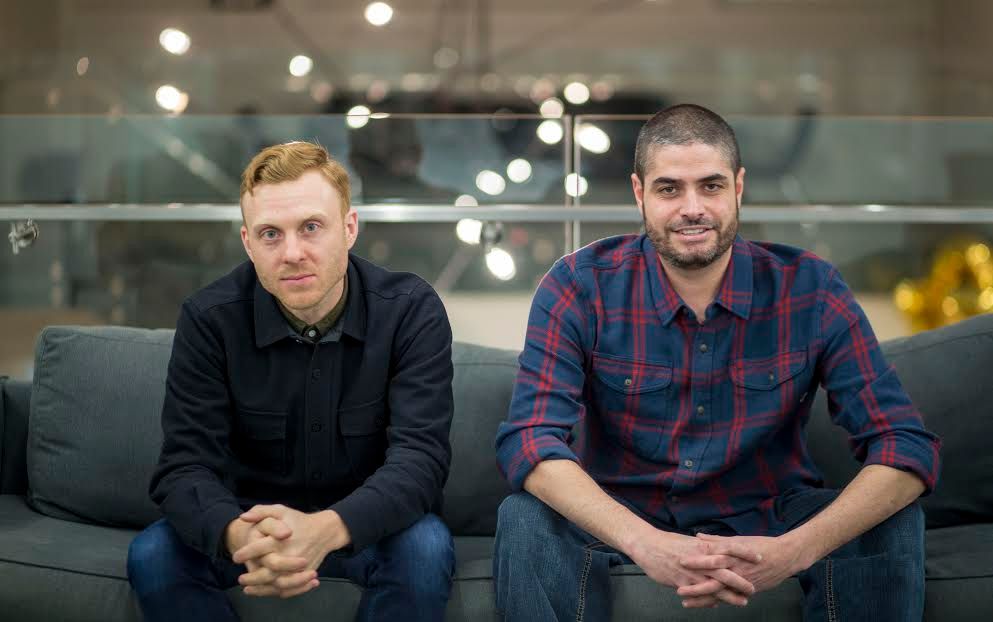 FCB has expanded its creative team yet again with the addition of two highly respected, multi-award winning industry veterans.

Matt Antonello and Noel Fenn have joined the Toronto office as Group Creative Directors. The moves reflect a growth spurt at FCB that included a number of client wins (most recently Ontario Tourism), the expansion of the creative department and the promotion of Nancy Crimi-Lamanna and Jeff Hilts as chief creative officers late last summer.

“With our move into the CCO role, we wanted to put into place a creative structure that keeps us focused on elevating our creative product on a day-to-day basis,” said Crimi-Lamanna. “In January, we promoted Jeremiah McNama and Andrew MacPhee to Group Creative Directors and with the addition of Matt and Noel, we’ve rounded out a senior creative leadership team that will help us continue to build on our momentum.”

Antonello got his start as a writer and was most recently creative director with Saatchi & Saatchi. During his time there, The Gay Sweater Project earned a shelf-full of creative hardware including The Impact Award at the D&AD awards. Antonello is a gifted writer with a well-earned reputation for his humour and quick wit. His meticulous attention to craft and execution is matched by his passion for innovation and big ideas. Earlier in his career at DDB, he won two Cannes Lions for Cialis “Mustang” and Best of the Best at the CMAs for Subaru 'Carwash.'

Fenn got his start as a designer and art director and was most recently at Zulu Alpha Kilo as associate creative director. Like Antonello, Fenn has a long list of international and domestic awards on his resume. At Zulu Alpha Kilo he worked on Cineplex’s much loved “Lily and the Snowman” and 1903 | A Harley-Davidson Café. Earlier in his career he earned One Show, Effie and Clios acclaim for his work on IKEA’s Human Coupons.

“We’re excited to welcome Matt and Noel to the team. They’re both internationally recognized, multi-award winning creatives that are passionate about their craft but, more importantly, about delivering work that works,” said Jeff Hilts. “By bringing them together, we have a team of true collaborators working with our clients to build long-term platforms that deliver results.”