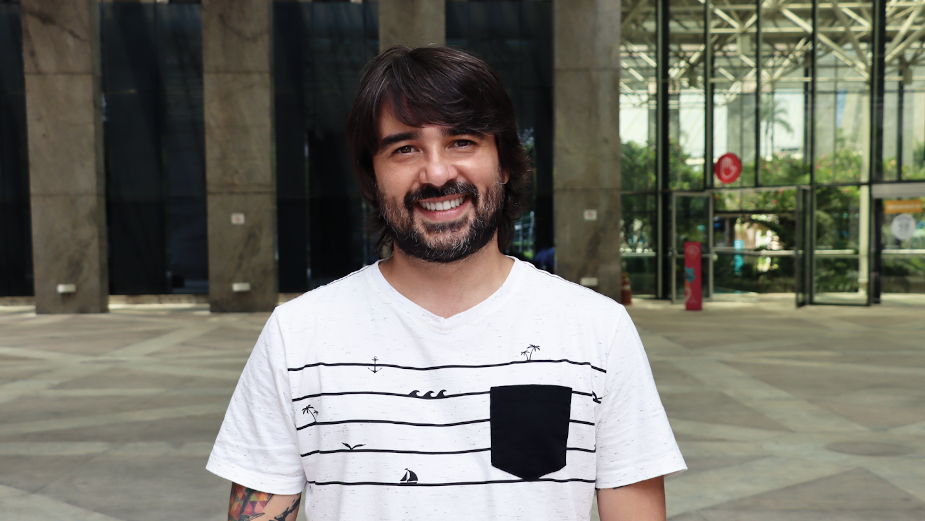 Tiago Santos is returning to FCB Brasil, where he worked in two different occasions, and will start as new Media VP on January 26. Tiago studied Physics and Mathematics, and is completing a degree in Agribusiness.

He was part of the team that founded agency CP+B Brasil, where he remained for five years, before jumping to the other side of the counter. As Head of Media and CRM at Nestlé, he implemented a new media planning model for all of the company’s 57 brands, based on ROI and MMM studies. He was at Nestlé during the pandemic, and had an insider’s view of the acceleration of digital media, especially in regards to performance and conversion.

As head of both media and CRM, Tiago acquired privileged knowledge about the consumer journey, lifetime value, and especially about building and activating a priority audience. And that is one of the main pillars in the communication and media strategy he will implement in the projects at FCB Brasil.

“Strengthening an ROI mindset in every plan, regardless of the communication goal, will be our main challenge,” says Tiago Santos.

“Tiago joins the FCB band with some very clear objectives, including to promote even greater integration between media and the other agency departments. We’re living through an era in which it is impossible to dissociate human insight and channel insight, which is why the channel mindset must be present in every department, from the very start of the process,” says Ricardo John, FCB Brasil CEO and CCO.