The play, entitled Kansas, is a result of a study on fear in contemporary life, and is directed and written by Gabriela Mellão 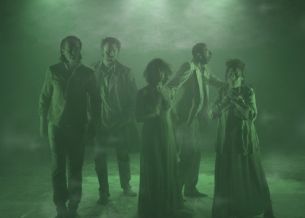 In a first-of-its-kind initiative, FCB Brasil has just debuted a play titled Kansas, inspired by a study it carried out, "The Fears that Hang over Us," which looks at the many different fears people have in contemporary times. Written and directed by Gabriela Mellão, who participated in the entire study, the play seeks to, above all, portray the findings through a sensorial experience. It stars Ester Laccava, Erika Puga, Alexandre Stockler, Clovys Tôrres and Plínio Soares.
The study "The Fears that Hang over Us," carried out by FCB Brasil in partnership with Coletivo Tsuru and Quantas, analyzed people's different fears in contemporary times, living in the digital urban reality we all share. One of its conclusions is that failure and the fear of facing what is new – individual fears – are the preponderant feelings of Brazilians, followed by the fear of violence and the fear of threats to their children. 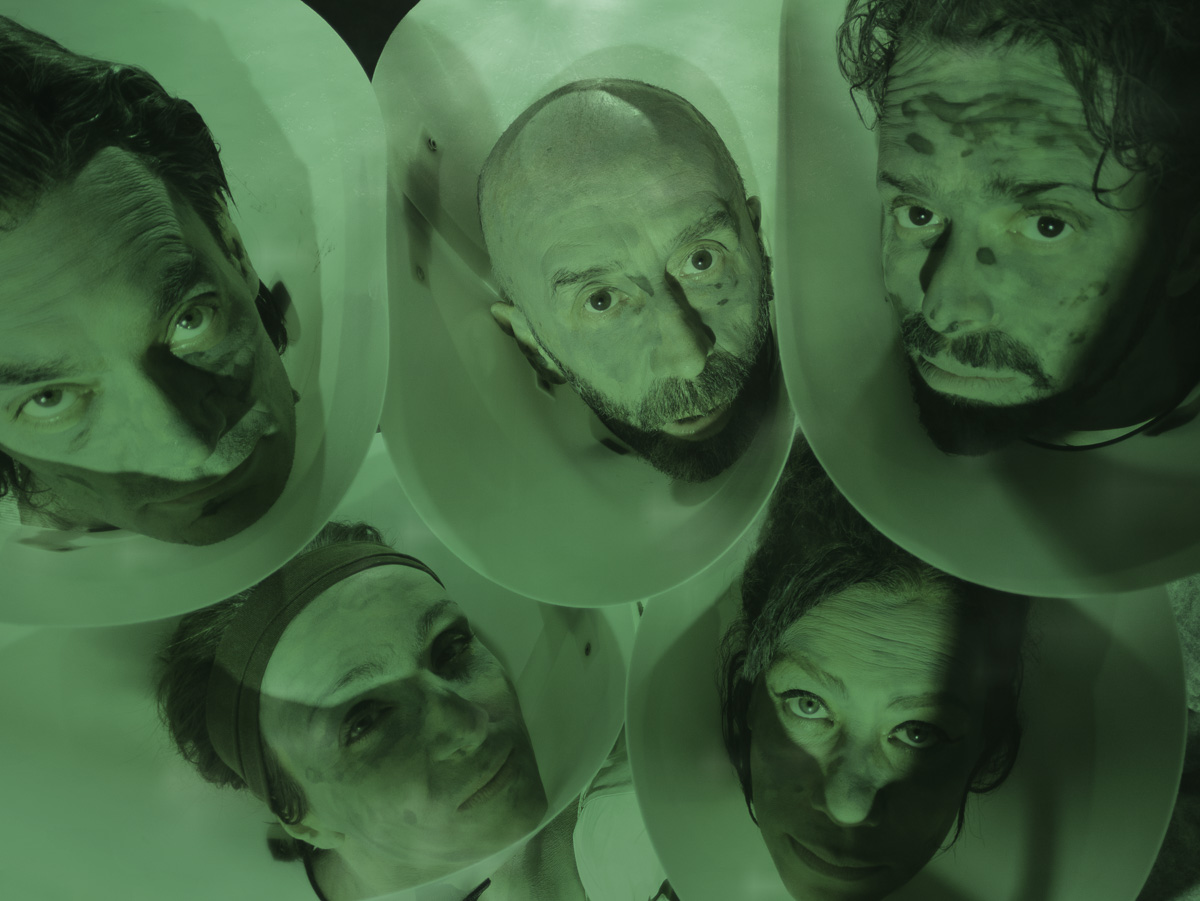 "Gabriela Mellão participated in the interviews, in the field research, and the meetings. She was fully immersed in our study. Now, through this play, our hope is that we can promote a sensory experience that is a continuation of that project. The goal is to explore the topic of fear using more than words. We're very excited about Gabriela's work and her drawing inspiration from the study to create this play, as well as with the chance to promote something that is so unique for an agency," explains Marcia Neri, VP of Planning.
"The idea of putting together a play based on a study was profoundly intriguing from the very beginning.  The seriousness of this subject and our concern in finding the positive aspects of the universe of fear made me uncomfortable and I was worried about being pretentious or naïve. Gabriella Mellão's close involvement and Marcia Neri's unwavering faith produced a vibrant interpretation of this topic.  From the very first public reading, I was impressed by the result," commented Pedro Cruz, COO at FCB Brasil.
The piece presents a poetic reflection on the insights resulting from theoretical discussions with scholars on the topic, such as psycho-biophysicist Samuel Souza, sociologist Miguel Jost, and psychiatrist Paulo Ficks, a researcher at PROVE (the Violence Research and Support Program), as well as the research focus groups with the Brazilians who participated in the study: 2,000 people of different socio-economic status and from different locations around the country.
The script of the play is the result of a compilation of texts written by Mellão with excerpts of other texts adapted from Spanish playwrights Rodrigo Garcia and Angelica Liddell, two world-renowned giants in the world of theater, among other contemporary authors, such as the poet Paul Celan.
The play, sponsored by FCB Brasil, is in theaters until July 4 in São Paulo.
view more - Creative