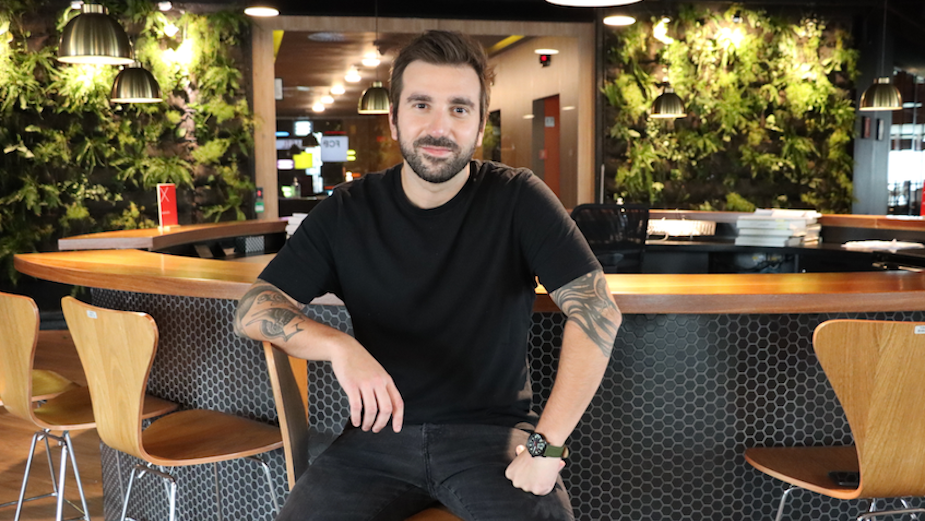 FCB Brasil announces the hiring of Marcelo Rizério as executive creative director to work alongside Anna Martha, also ECD. With the arrival of Rizério, Ricardo John is completing his team and consolidating the identity of the new leadership at the agency that he has headed, as CEO and CCO, for little over a year, since September 2019.

"Marcelo Rizério has already shown his talent in various relevant creative works, and has had an important and innovative journey. He has what we have been seeking in terms of creativity, of bringing together two essential aspects of our work: technology and craft. We have a dream team for creating new strategic and creative concepts," says Ricardo John.

With a career in advertising spanning more than 15 years, Rizério worked at CP+B Brasil since the agency was founded, in 2014. In one year, he became Creative Director, helping assemble the creative team and shape the agency's personality in the last six and a half years. Previously, he was Art Director at Leo Burnett, LewLara\TBWA, and AlmapBBDO; he also did a stint at FCB in 2006, when the agency was still called GiovvanniDraftFCB. In 2014, he was listed by The Gunn Report as the 7th most award-winning Art Director in the world. He won 16 Lions at the Cannes Festival, in addition to awards at D&AD, One Show, and Clio Awards, to name a few. He has worked with accounts such as Johnny Walker, Smirnoff, Gatorade, Netflix, Amazon, Volkswagen, Fiat, Nissan, Jeep, Uber, 99, Bauducco, Stella Artois, Bohemia, Pedigree, P&G, and VISA.

"It is a privilege to be able to work at such an iconic agency as FCB, and with such a talented team. I hope I will be able to contribute with my creativity, bringing together innovation, technology, and craft," comments Marcelo.

In addition to the CEO/CCO and the ECDs, FCB's board is comprised of Renata d’Ávila (CSO); Fabio Freitas (CGO); Ricardo Silva (CFO); Elton Longhi (Brands & Business VP); Sandra Denes (VP of HR); Tiago Santos (Media VP); and Fernanda Geraldini (Production Director) – who is ahead of the recently created FCB Studio, which unified FCB's production into a single team that focuses on content strategy. FCB Studio ensures the agility and the craft in all of the agency's deliverables.